African Central Banks have held numerous debates on the practicability that digital currencies offer within a country's economic structure.

Decentralized finance has also rapidly grown within Africa as numerous startups have popped up all over the continent, each showing great potential. Despite this steady growth rate of cryptocurrency, many African central banks still refuse to acknowledge the presence of digital currencies, CBDCs and their numerous benefits.

Currently, not many citizens in African countries can access traditional financial institutions. This greatly diminishes the number of services that such citizens can assess. Mobile payment systems were an alternative, but they could only do much. Hence came the need for CBDCs and Decentralized finance.

Decentralized finance organizations such as Kenya’s Pzesha empower MSMEs by giving them the capital they need to survive and excel in the African market. Empowa, a Mozambique fintech startup build on blockchain technology, seeks to promote its country’s business sector by crowdsourcing funding to finance residential real estate development through digital currencies.

Amid this great wave of cryptocurrency, innovators introduced CBDCs. These are digital currencies pegged to a country’s fiat currency. They are similar to stablecoins which depend on the US dollar. This was an approach to integrate cryptocurrency within African central banks but met with plenty of hostility.

Cryptocurrency within Africa has met apparent and defined opposition from the majority of the African central banks. There have been numerous debates on the practicability that digital currencies offer within a country’s economic structure, and despite presenting logical advantages, many have rejected the very suggestion.

One primary concern the African Central bank has is crypto’s limitations as a form of payment.

The Bank of Tanzania rejected the notion of CBDCs back in 2019. Their former president mainly pioneered this decision; he believed that accepting such innovations without understanding them would further cripple their already struggling network. Building new inventions with Blockchain technology is one thing, but incorporating it is another.

The Central Bank of Egypt renewed its initial ban on cryptocurrency on 13 September 2022, stating that they still did not believe accommodating the new wave of decentralized finance and digital currencies into their economy would have merit. The CBE warned its citizens and unanimously refused to issue or be open to CBDCs within their country. 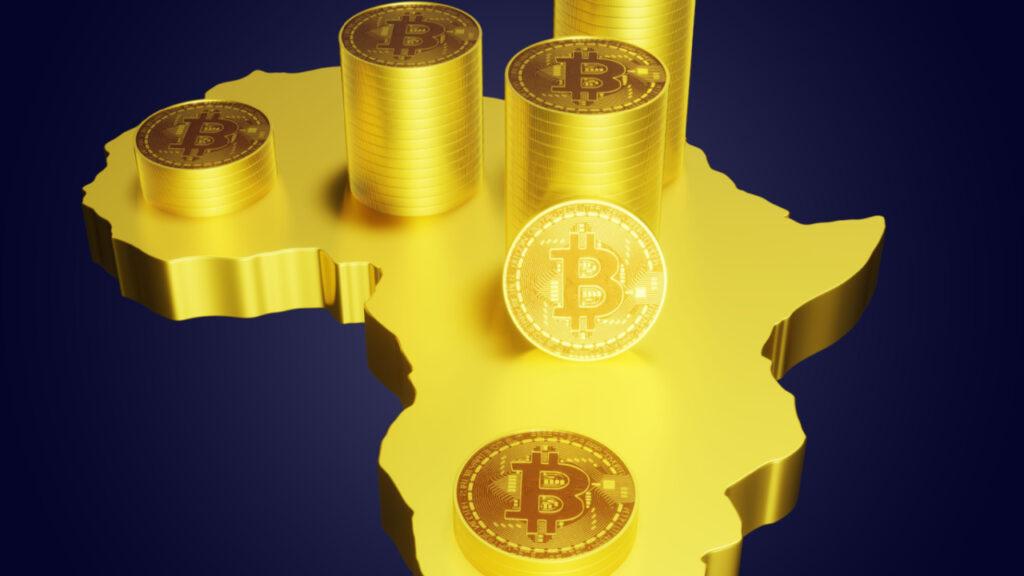 African Central Banks in have varied views on CBDCs and Digital currencies.[Photo/Bitcoin.com]

The Central Bank of Kenya also expressed disinterest in accommodating cryptocurrency within the Kenyan economy. Despite being one of the top countries to accommodate Decentralized finances, they are still reluctant to issue a Kenyan CBDC.

Despite all this, a few African central banks have positively reacted to CBDC. The Central Bank of Namibia has expressed their interest in developing its CDBC. Bon governor Johannes Gawaxab states that they have considered the shift of the financial system and are planning on creating a Namibia Dollar CBDC. He further elaborated that the public consultation paper on paper on CBDCs would be published soon to demonstrate the bank’s commitment.

South Africa is known for its high adoption rate of cryptocurrency to allow its financial institutions to deal with digital assets legally. This African central bank is a prime example of positive feedback to digital currencies. The African country has set various regulations and laws that govern the purchase, trade and use of cryptocurrencies.

Why the hostile nature toward digital currencies

There have been compelling arguments over whether or not cryptocurrency is a good fit within a country’s economy.

Major companies such as Amazon and Telsa initially got on the crypto wagon by announcing they would accept various crypto coins as payment. They, however, retracted these statements shortly after. Why would a multi-billion organization renege on an idea they made? If crypto was such a life-changing invention, why did other tech companies reject it? These statements shed logical arguments.

The most compelling demerit that digital currencies have is their volatility which goes against what African central Banks stand for. The role of a central bank can revolve around the following;

The most direct method of controlling inflation and the relative value of a currency is by setting the interest rate provided to commercial banks for their deposits and borrowings from the central bank. This roundabout method directly affects the economic behaviour of a country.

Thus incorporating a currency that an African central bank cannot control beats its basic settings. The constant volatility of digital currencies rendered it impossible to control inflation of a country’s economy’s safety, stability and soundness. This lack of control is equivalent to releasing control of monetary policy to the very process behind cryptocurrency volatility.

Incorporating CBDCs is a much safer alternative but also brings about its unique complications. The key reason why digital currencies are so popular is the freedom it offers. CBDC would impose strict regulations to contain any economic impact adversely affecting its citizens.

The age of decentralized finance is inevitable and is growing fast in Africa. Countries such as Tanzania have recognized this and are conducting their research on a possible CBDC. Ghana also takes various steps to incorporate a CBDC but treads carefully and cautiously. Blockchain technology and cryptocurrency might give Africa the transformation it requires; all we can do for now is wait and see.

A deeper look into crypto hacks: how they work and relate