Kenya: A huge cryptocurrency marketplace chained by its regulations

If the Kenyan Government could actively establish a legal framework around cryptocurrency, new investors and innovators would not require to look for other alternatives.

The crypto ecosystem has experienced various milestones over the years. There have been significant contributions that have led to considerable ingenuity, amazing every single aspect of the evergrowing virtual world. Africa is now at the forefront of cryptocurrency, and countries have provided insight into the state of crypto along their boundaries.

Kenya has made several attempts to regulate and manage crypto. Just like a Trojan horse, these rules appear to act in support of investing in cryptocurrency in Kenya but, in reality, have done much harm. Despite the consistent hindrance, ‘Bitcoin Kenya’ is still famous, and a significant of Africa’s crypto ecosystem depends on the East African giant.

Crypto owners in South Africa, Uganda and Ghana have faced substantial backlash from their governments despite their many efforts and contributions to achieving the desired African cryptocurrency landscape.

Here are the highlights of  Kenya’s efforts in cryptocurrency and the various showdowns placed by its government.

Kenya has always been a constantly developing country and has housed brilliant minds who have dared to venture into the tech world. When the wave of crypto hit the world, Kenya was among the first African countries to hop on the crypto train. 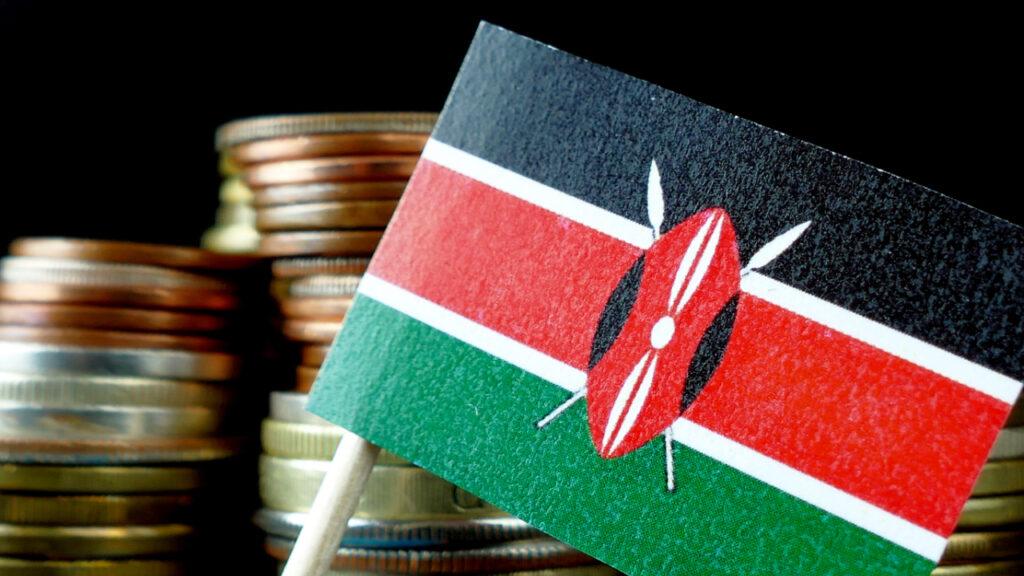 Kenya currently has one of the highest adoption rate of cryptocurrency but its potential is yet to be fully realized.[Photo/PulseLive]

Kenyans even found themselves needing digital payment solutions that birthed Mpesa. Most even say that Mpesa was a precursor to cryptocurrency, which ushered in the age of Decentralized finances. Investing in cryptocurrency in Kenya has become such an innate activity that some investors and crypto miners have focused on making it an entire profession.

Since its launch, it has mainly profited from Bitcoin, and the cryptocurrency has led to the opening of various Bitcoin-based startups.

Kenya’s record within Africa’s cryptocurrency has increased significantly over the years. Firms such as LocalBitcoins have adequately contributed to the rate of peer-to-peer transactions within the country. This startup once recorded that Kenya once traded a total of $920000 per week in Bitcoin. Various payment methods such as mobile banking, internet banking and ATMs have contributed to this.

According to Chainalysis, in a recent post, Kenya was mentioned as Africa’s leading adopter of cryptocurrency. A massive step in Africa’s cryptocurrency ecosystem. They deduced the outcome through three critical parameters; on-chain cryptocurrency value received captured the total crypto activity in Kenya. The on-chain retail value captured how much each Kenyan transacts and the P2P trading volumes. Investing in cryptocurrency is reaching an all-time high.

The UN announced that Kenya was officially recognized as the highest-adopting country, with an estimated 4.5 million people, accounting for 8.5% of Kenya’s total population, participating in Africa’s cryptocurrency.

In 2020, Reuters reported that Africa’s cryptocurrency experienced its most prominent peak of $316 million. This amount circulated between three countries; South Africa, Nigeria and Kenya. According to the Gemini exchange platform, 54% of Kenyan respondents believe that cryptocurrency is the future of money.

This is evidence that shows and dictates the potential of Bitcoin Kenya with Africa’s cryptocurrency. Aside from trading crypto, Kenya has also been the home of various ingenious ideas and prospering applications.

Investing in cryptocurrency in Kenya is merely one way of expanding Africa’s cryptosystem. The country has raised and nurtured brilliant minds that have offered rudimentary solutions. Below are just various startups which trace their origins to the vibrant land.

Many Kenyan startups have capitalized on the nation’s eager citizens, but many have met significant opposition. The lack of a clear, agreeable, multi-stakeholder policy on how to set and establish clear Kenyan crypto regulation is still a miss. This has gradually slowed the rate of progression of Kenya as a nation.

There is currently no dedicated Kenyan crypto regulation, and this has caused several cases within its adoption rate. The central bodies governing digital assets are the Capital Market Authority and the Central Bank of Kenya.

The Central Bank of Kenya has struggled with the very concept of cryptocurrency. They have stressed that the notion gained attention over the past years and has resulted in growing debates and concerns over the efficiency of crypto in the economy. Investing in cryptocurrency as a nation appears bleak in their eyes

During a debate and discussions of adopting CBDC, CBK announced its scepticism of the concept. A report they released stated that despite CBDC’s evergrowing popularity, the benefits of a Kenyan CBDC are still unclear. This is a risk that the Kenyan Bank was unwilling to take. The mere creation of CBDC will cause a shift in transaction rates from banks which currently do not have the facilities to accolades for use. CBK still stands against the use of cryptocurrency in Kenya’s economy.[Photo/Blockbuild.africa]

The Bank has prohibited the use f traditional financial institutions to transact with crypto-based companies. This move significantly cut off the adoption rate of crypto within the country. There were no discussions on an alternative or compromise from the Bank.

CBK’s governor Patrick Njoroge swiftly rejects a petition to use Bitcoin as the nation’s reserve currency. “No Bitcoin on my watch,” says the CBK chief, who suggested that doing such a task will have dire consequences for the nation’s economy. ‘The volatility of cryptocurrency is too high to tie our country’s economy to’, said the Njoroge.

Although these remarks depict the government rejecting the proposal, they still are yet to dismiss it entirely. In the act of benevolence, CBK has opted to continue monitoring cryptocurrency in the hope that some form of stability will rise. Their focus is not on digital currency popularity but instead on its functionality. Bitcoin Kenya still has a chance.

A bright ray of hope arrives in Kenyan Government

With the recent election and a new administration, Kenya receives a new light of thinking. President Ruto’s government have expressed their interest in modernising Kenya as the new age of Web3 rolls in.

As per the president’s manifest, Kenya will receive a technological makeover. They have set aside plans and budgets to usher in this technological age. This task may seem easy, but it is far from it. Transforming Kenya will require the participation of its citizens and establishing a worldwide market view.

The previous regime had aspirations but could only accomplish so much. By setting out clear paths, identifying the apparent milestones and tackling them, President Ruto aims to raise Kenya’s technology capabilities.

Despite Kenya’s crypto regulation, investing in cryptocurrency in Kenya is still a highly sought-after activity. Kenyan citizens have tasted the fruits of Bitcoin Kenya, and the momentum of crypto mining is still rapidly growing. Most question the current scope of property rights in digital assets.

The Kenyan government has established clear and logical arguments as to why cryptocurrency is still not suitable to be incorporated within the economy, however, their lack of active participants in Kenya’s crypto ecosystem has hindered various citizens.

If the Kenyan Government could actively establish a legal framework around cryptocurrency, new investors and innovators would not require to look for other alternatives.

The Central African Republic has taken the first step and listed Bitcoin as a legal tender. CAR parliament unanimously passed a law in favour of the adoption of bitcoin. This was an attempt to salvage the country’s current currency and exchange rate challenges. This move was a significant win for Africa’s crypto ecosystem and will open doors to many of its country’s citizens.

South Africa is the only other regional country actively participating in cryptocurrency through taxes and regulations.

If Kenya were to take a leaf from her sister nations investing in cryptocurrency in Kenya would be made more accessible. Bitcoin Kenya would not only benefit crypto miners, but the taxation imposed on it would aid in improving its nation. Crypto volatility is still an issue, but the Kenyan government can take various measures to accommodate this flux.

Kenya’s cryptocurrency has excellent potential, but it suffers from opposition from its government, further decreasing it. Implementing fair regulations would encourage crypto miners and aid its economy significantly.

Multiparty computation is key in the advancement of Web3