The calendar book at its peak, published in 23 languages across 100 countries and currently covers over 53000 records. The print version still exists in tandem with their website.

The name Guinness is in itself world-famous as a collector or aggregator of record achievements. Guinness world records are coveted affairs to the extent that people organize events and TV shows that that attempt to break existing ones and set new ones.

To that end, the inclusion of web 3.0 technologies amongst the thousands of records contained in the Guinness records cements their place in the mainstream. 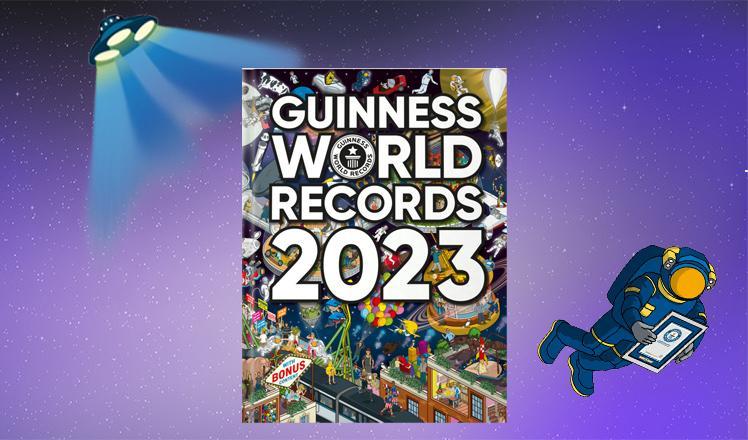 Bitcoin earned a Guinness nod as the most valuable cryptocurrency with its market capitalization (total value of all Bitcoin) of US$8216.69 billion as of March 24 2022. The first ever cryptocurrency, which launched in 2009, also received a Guinness world record as the world’s first decentralized cryptocurrency.

In total, there are 23 Guinness records related to Bitcoin, including the first commercial Bitcoin transaction and the largest Bitcoin fraud.

CryptoPunk also received recognition from Guinness as the most expensive NFT collectable thanks to CrptoPunk #5822’s US$23.7 million purchase. Manchester City Football Club’s fan token (CITY) was recorded as the most valuable fan token in the world.

Read: IMF to assist El Salvador in bitcoin currency implementation despite past stance