On Monday, the 17th of October, the most important people in football (after the fans, of course) gathered in France for the FIFA awards ceremony known more popularly by its headline individual award, the Ballon d’Or. It goes to the overall best player in the world every year determined through individual performance, fair play and team perfomance.

In addition to the trophy, the 2022 winner, France’s Karim Benzema, received a non-fungible token (NFT) for the 2022 Ballon d’Or. The seven prize winners on the night all received NFTs, and it reiterated cryptocurrency’s ongoing love affair with football.

Crypto loves all sports, but football is King

Just to be clear,  cryptocurrency and related technologies have a huge love affair with many popular sports. Off the top of my head, I can name basketball, tennis, formula 1 racing and mixed martial arts. Football is, however, the undisputed king of the sporting world.

More importantly, football is the most popular sport in Africa by far. This year FIFA will conduct the  22nd edition of the biggest event in the sport, the World Cup, to be hosted in Qatar. The size of this event in terms of viewership and commercially dwarfs any other sporting event. Let’s look at some examples of cryptos’ love affair with football and focus on African examples.

The most visible connection between crypto and football is the non-fungible token (NFT). It makes perfect sense. Football generates many unique items and moments that non-fungible tokens can capture. As they have become known, world’s largest football clubs and associations have associated themselves with fan tokens.

Add to that the advent of token-gating NFTs and the idea of fan tokens makes a lot of sense for sport in general and football in particular. Fan token holders can have exclusive access to events and merchandise and even decide on songs played in the stadium. Manchester City football groups fan token (CITY) recently made headlines in the Guinness World records as a football club’s most valuable fan token. Italian outfit Internazionale Milan donned jerseys with their fan token $INTER as the front shirt sponsor in the 2021/22 season.

Former Moroccan footballer  Mehdi Benatia who played at the highest level in club football, launched an NFT project.  When Paris Saint Germain signed widely revered footballer Lionel Messi in 2021, part of his staggering salary was said to be paid in fan tokens. NFTs and football make a great match. Meanwhile, Binance will team up with another widely revered football name, Portugal’s Cristiano Ronaldo, to create an NFT collection.

Three main transactions have occurred in football where cryptocurrency has impacted club sales. Player transfers and player salaries. We will look at examples of each separately as they are quite exciting. We will also look at what pays for the whole party in sponsorship. 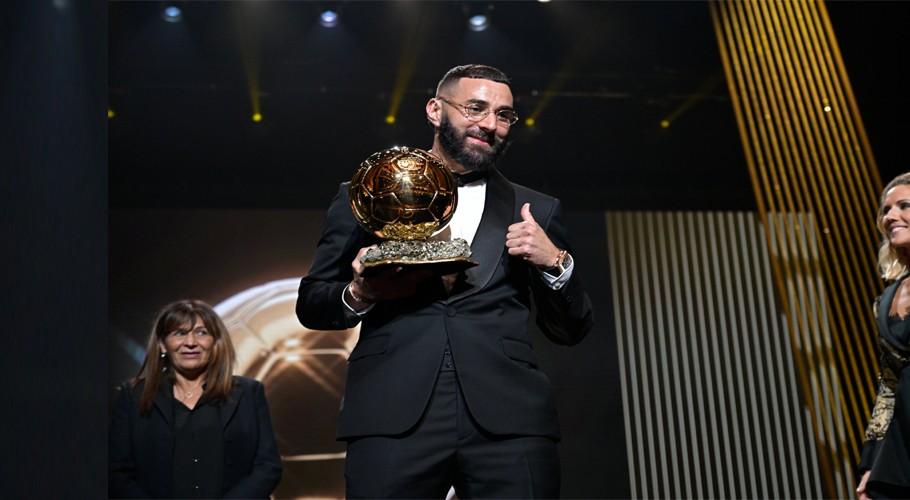 Transfers happen more often than football club sales, so there is a lot more to look at here. David Barral transfer was the first Bitcoin transfer transaction in his 2021 switch from Racing Santander to DUX International de Madrid in the Spanish Segunda B.

Nigerian footballer Ifeyani Achara accepted his salary from Toronto FC football club in Canada, in Bitcoin and joins quite a long list of athletes that have agreed to receive wages in cryptocurrency.

Sponsorship and cryptocurrency providers in football

Football sponsorship costs a lot of money. This is because of all those eyeballs and activity as the world’s most popular and active sport. Here we have seen many cases of cryptocurrency and digital asset service providers getting in on the sponsorship act. Binance signed a deal to become a major sponsor for the 2022 African Cup of Nations (AFCON) with the Confederation of African Football (CAF). This is Africa’s largest showpiece football competition which occurs biennially.

Ahead of the 2022 FIFA World Cup in Qatar, Ghana, one of the 5 African representatives, signed a deal with Mara for sponsorship of the Black Stars, as they are affectionately known to fans.

As far back as 2018, the English premier league featured 7 of 20 clubs ( Leicester City, Tottenham Hotspur, Newcastle United, Brighton & Hove Albion, Southampton, Crystal Palace, and Cardiff City) that had sponsorship partnerships with the crypto trading platform eToro. Now many, if not most, clubs with some reputation around the world have fan tokens.

The upcoming 2022 FIFA World Cup, with its large list of sponsors, also features cryptocurrency service providers, including Crypto.com and Algorand amongst the sponsors. Crypto.com has official sponsor status meaning they will have in-stadium and broadcast exposure similar to that of giants such as Coca-Cola and Adidas. Algorand signed a deal that made it a regional partner for the North Americas.

We should be under no illusion as to why crypto seems to love football and sports. These popular pass times and activities allow crypto providers visibility and utility. Sure pixelated apes and art have the highest ticket prices in the NFT space, but the utility and wide usage as fan tokens will, if it has not already, eclipse the total size of the art market.

In getting a business to identify with a community, the product must engage with things people love and care about. It’s also worth noting that finding additional utility as NFTs have with fan tokens is how technology is adopted into the mainstream.

FIFA embraces NFTs and Crypto ahead of Qatar 2022 World Cup

Many firsts were recorded in 2018, the year the last FIFA world cup was played in Russia. At the time, crypto and web 3.0 were nowhere near the mainstream.  FIFA has already hatched a plan to partner with Algorand to make classic world cup highlights NFTs.

There will be many fan tokens and NFT projects surrounding the world cup. This time around, the Qatar 2022 World Cup will show us just how far crypto, NFTs and web 3.0 have come in the journey to mainstream adoption through the lens of the world’s most popular and biggest sport by any measure.