Home » How to solve the blockchain trilemma using sharding
News

How to solve the blockchain trilemma using sharding

Sharding is a system that is attempting to solve the blockchain trilemma. Ethereum network is the only cryptocurrency network that is testing on sharding

The world, especially Africa, needs the blockchain network to transform the wavy security status that is ailing the continent’s businesses, governance, and education systems, among other sectors.

However, as the blockchain is the best-suggested solution to security, the technology is caught in a three-point trilemma.

What is blockchain trilemma

For the blockchain to serve the continent with a population of over 1.4 billion, it needs to be highly scalable. The blockchain must maintain its decentralization characteristic to differentiate from other security offering systems, consequently increasing security.

However, the network can only increase two at a time. This is what is called the blockchain trilemma.

Further explanation of the blockchain trilemma

If you improve the security of the blockchain, decentralization and scalability degrade. Taking the Ethereum network as an example;

Additionally, increasing the number of transactions would make it more hackable, compromising the system’s security.

If they decided to increase the security of the blockchain, they could probably make each block challenging to solve. They could reduce the transactions to, let’s say, 2 per second. The reduction limits the number of people who can mine the cryptocurrency. What does that mean? Only those with lots of money can participate in mining, making the system more centralized.

However, Ethereum 2.0 has developed a system that attempts to improve all three; Sharding.

What is sharding in crypto

Sharding is a system that is attempting to solve the blockchain trilemma. Ethereum network is the only cryptocurrency network that is testing on sharding.

Importance of Sharding on the Ethereum Network

Owing to the diversity and the increased number of functions (dApps) on the Ethereum blockchain, many people have joined the Ethereum ecosystem. The traffic on the network has led to a decreased speed of transaction completion on the network. The gas fees have also increased, going as high as US$50.

Ethereum serves as a platform for running, managing, and expanding the use cases of decentralized Applications across various sectors. Currently, there are more than 3000 dApps on the Ethereum blockchain. Therefore, Ethereum needs the capability and resources for processing and storing massive volumes of data within its ecosystem. 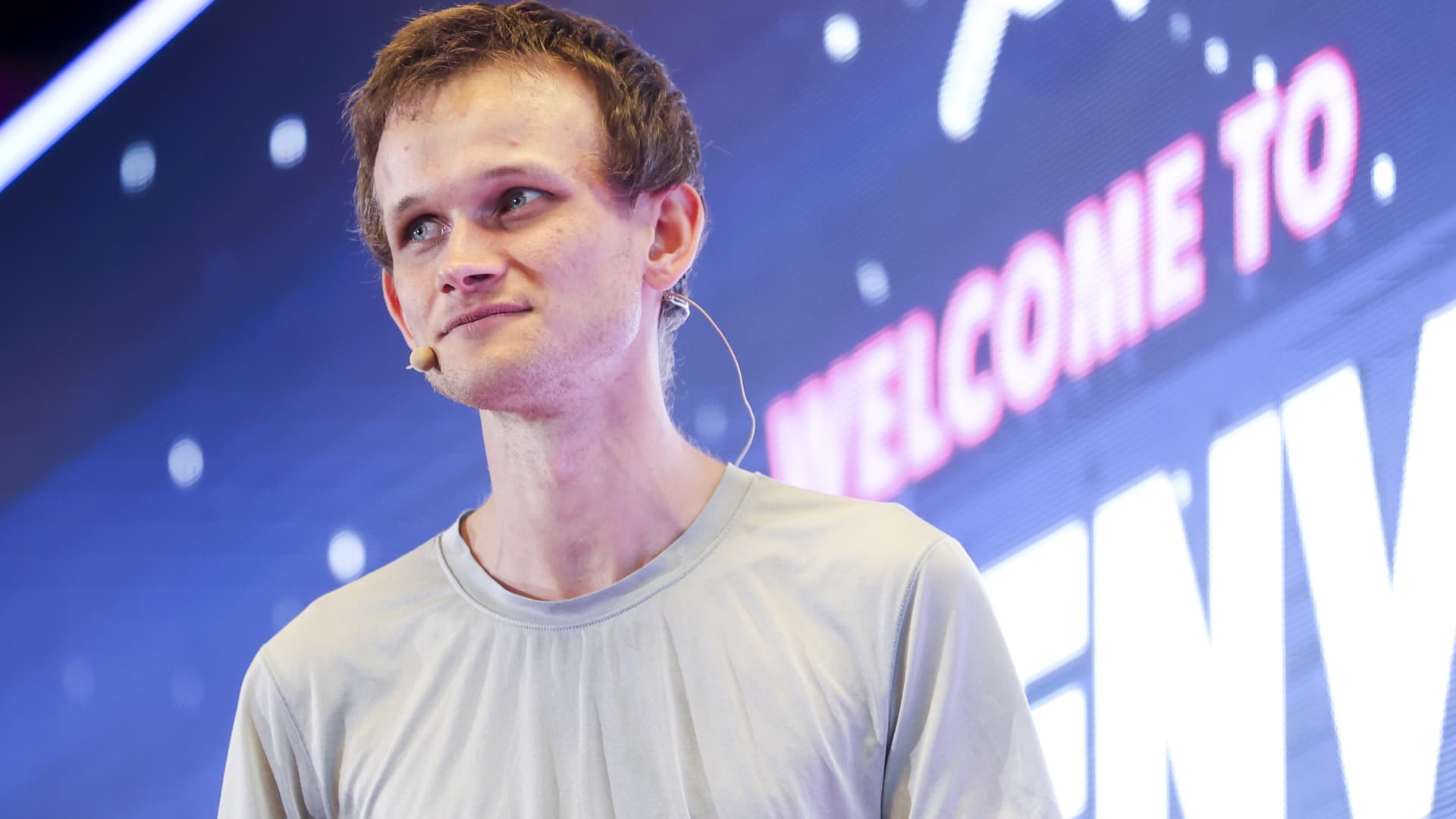 Sharding intends to support applications to scale by helping them store more volume of data securely.

Sharding involves breaking every blockchain into several other blockchains known as shards. Each shard acts independently from other shards in the identical blockchain. It holds its data, which makes it unique. The shards help to increase the number of transactions per second.

In simple terms, Sharding increase the number of highway lanes in which transactions can happen. Sharding splits a blockchain into many different parts.

How nodes apply in sharding to validate transactions

In decentralized networks, nodes can store critical information such as transaction history and account balances. Blockchain networks distribute data and information about transactions throughout multiple nodes to ensure security.

Nodes are computers that keep a complete record of the entire blockchain. Sharding allows a bunch of computers only to keep a record of a small portion of information in a particular node.

Assuming that each shard has 100 nodes. That would make the whole system, which is to be broken down into 64 shards, have 6400 nodes. Each time information in the blockchain network needs to be verified. The system randomly selects 100 nodes to verify the transactions.

Therefore, to perform an attack, hackers will need an extensive system of computers and a decent amount of time to fault the system successfully. In conclusion, sharding is among the best discoveries in the crypto world to solve the blockchain trilemma.

Read: Ethereum mining; a beginner’s guide to get you started

What is Nedbank doing in the African metaverse