New Twitter has the potential to revolutionize crypto in 2023

The NFT marketplace and the crypto industry have steadily grown over the past few years. Currently, many organizations have gradually recognized the potential of digital assets. Companies such as MasterCard and Visa have incorporated crypto payment systems making crypto trading much more straightforward.  More organizations continuously research and discover the untapped revenue that surrounds cryptocurrency. One particular individual who has had an immense influence on crypto volatility is Elon Musk. Throughout the year, a tweet from this single individual has turned the tides of various businesses. The sheer influence Elon has on the tech world is only a direct proportion to his achievements. Branded as the wealthiest man in the world, Elon has taken various steps within the Web 3 ecosystem.

He was able to not only revive but ensure the success of Dogecoin, a crypto token that was the laughingstock of the crypto world. His most noticeable achievement in 2022 was the acquisition of Twitter, which sent shock waves throughout the entire globe. With his newfound platform and power, Elon has expressed his interest in “cleansing” the crypto Industry of scams. In addition to showcasing the practicability of crypto within the upcoming fourth industrial revolution.

By the way, what appeared as a whimsical comment or a mere, soon became a grave realization. Elon Musk is known for his intellect and ability to foresee business and tech innovations early on. His first thought of the crypto industry was also shrouded in mystery since he predicted it was initially full of loopholes. As the concept of Web3 appeared revolutionary, crypto was giving value to nothing.

As though he were a prophet, the crypto industry has faced several trials due to its lack of general value. Fortunately, his decision to buy the entire Twitter franchise was not shrouded in any mystery. On April 2022, Elon Musk offered the former Twitter CEO a hard-to-refuse deal. He stated that he would buy Twitter for $44 billion, an amount that the social media handle needed help to make. 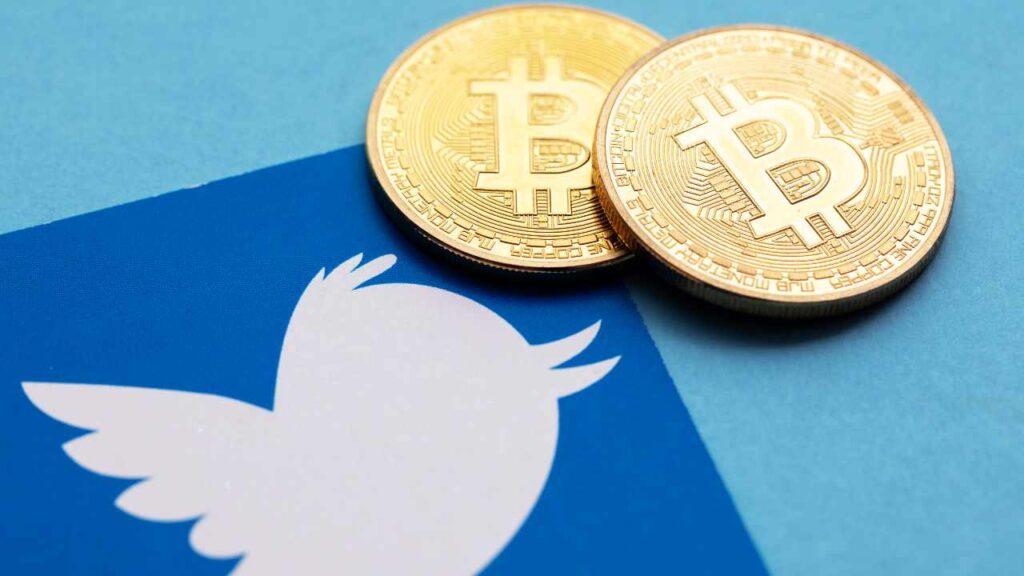 When asked what brought about the sudden need, Elon stated that Twitter had extraordinary potential. The problem was mainly a need for more innovation within its figureheads. They needed to be more rotted in running it as a business rather than seeing its potential and reach. He wrote that the company would further thrive to serve the imperative social world as it required some transformation. Elon further revealed he would privatize Twitter, a major social media company rivalled by Facebook or Whatsapp.

Unfortunately, afterwards, they were various setbacks. Elon Musk continued to discover discrepancies within the social media platform as he realized that most of Twitter comprised bots and spam accounts. He later publicly claimed that most crypto and NFT scans often use Twitter handles to milk ignorant crypto traders of their hard-earned money. Twitter denied the claims and moved to the legal board to force Elon to honour their agreement.

Elon, who revived a crypto exchange platform, did not back down and promised to honour their agreement. As November ended, all the legal proceedings and arguments between Elon and Twitter finally settled. Elon reminded the world why he was the wealthiest man on the planet. He fully paid what was due on twitter and swiftly took over, although no one expected what he would do next. The trajectory of Twitter, NFTs and cryptocurrency would forever change.

The new CEO of Twitter now had acquired a form of reachability that many desired and a crypto exchange platform that would adequately use it. Elon did not waste time and immediately “cleansed” Twitter of hundreds of employees and thousands of bots and spam accounts. He later began talks of a new NFT avatar for Twitter, ushering in a new crypto Twitter age. During this transition, the social media company will integrate various blockchain technology to support its new NFT plan and incorporate various crypto tokens.

The platform recently allowed Bitcoin n tips and even incorporated a new lead crypto engineer within their ranks. The revolution of the crypto industry was beginning as some experts say that Dogecoin may gain a significant rise in the upcoming year. Incorporating Dogecoin within Twitter’s mechanism is plausible mainly due to the applicability of meme coins. Its general use as a crypto token is a guarantee as Ethereum and Bitcoin have already signed several deals with the social media platform. Its transaction and efficiency are faster than Bitcoin, and its NFT features make it a suitable option to ensure maximization.

One of Elon’s initiatives is to curb various restrictions that limit communication and the freedom of speech. For this reason, he recently unbanned select individuals whose right to speech was restricted by the former Twitter CEO.

The crypto community will significantly profit and thrive from this new Twitter, and many are expecting radical change.

Elon tests the limits of controversial thinking within Twitter.

In hindsight, it s a fact that not many believe in the ideals of Elon musk. The NFT and crypto industry are aspects of Web3 that will usher in the fourth industrial revolution. At the end of it, only a few will agree with the new Twitter. Barely a month since his new position, Twitter has already lost many users. Some experts predict that Twitter will lose 30 million users over the next two years.

Elon Musk’s stated mission as a free speech absolutist is to end shadowbanning and remove supposed political bias from content moderation. With the recent FTX collapse, Elon Musk is the man the crypto community of Twitter requires. More sceptics rise from the shadow to ridicule those investing in crypto tokens and NFT. Since its first debut, Twitter has thrived on the concept of ‘GroupThinking’ that has bred heated and unhealthy debates and controversial thinking.

Twitter is genuinely about to gain a massive division, especially in its stride to empower the NFT and crypto industry. The division will mainly occur between those who have experienced or genuinely seen the advantages of blockchain technology and those who do not. The chaos will brew, but Elon is still advocating for a healthy environment where individuals have freedom of speech. There is a genuine difference between freedom and unhealthy speech.

There are recent rumours of Elon changing the ownership of Twitter once more. Although he is but a rumour as Elon is known for his tenacity. Many individuals thought that going to the moon required a group effort from governments and countries, and Elon has shown that a private company could exceed such expectations.

He revived Dogecoin and even propelled it to overthrow Cardano. Twitter will likely take the same route. Despite the hurdles it may face in 2023, the absolute fact is that the crypto community will acquire a social media platform to sell, buy and discuss cryptocurrency, NFT and blockchain technology.

Cryptocurrency Security Standard, the next step for blockchain security