The third quarter did not see any better results as the NFT marketplace saw a fall of 77% from its first quarter, a net quarterly loss of $450 million.

In an unexpected turn of events, 2022 has been a challenging year for Web3 and its elements. The adoption and implementation of blockchain technology faired well as more startups looked towards blockchain for more sophisticated solutions. The Metaverse has faired relatively the same as organizations such as Meta and Africarare have faired quite well. The incorporation of AI into its Metaverse has led to some astonishing results. Experts even claim that the creation of the virtual world has steadily increased and is within schedule despite various unforeseen setbacks. Unfortunately, the crypto industry and the NFT marketplace could have had better outcomes. The expected result from the end of 2021 took the opposite turn as the year ended. The fall of prices has relatively left global and African artisans on a slump as the low crypto prices have affected the entire NFT market.

Regardless it has made significant steps throughout the year. NFT finally entered the Music industry and is still steady within the gaming industry. Here are the ups and downs found within the NFT marketplace

Highs and Lows of the NFT marketplace

According to data analysts provided by the NFTGO, the total market cap of NFT peaked twice during the first quarter of the year. The total market value of NFT, a component of Web 3, stood at $22 billion. The year began at a high point as the value of NFT took a significant boost all over the globe. At this time, numerous NFT artists were lining up to the present and providing their intellectual creativity through blockchain technology.

At the time, the NFT marketplace constantly grew as more and more individuals began to wonder what exactly NFT signified.

The Web3 aspect made at least $8 billion in individual trades. More investors had emerged, each trying to acquire the most unique and creative. Unfortunately, this high point was short-lived as sales fell 47% globally. During the year’s second quarter, African artists slowly emerged, and the African culture soon gained much-needed attention as more platforms began offering the opportunity. 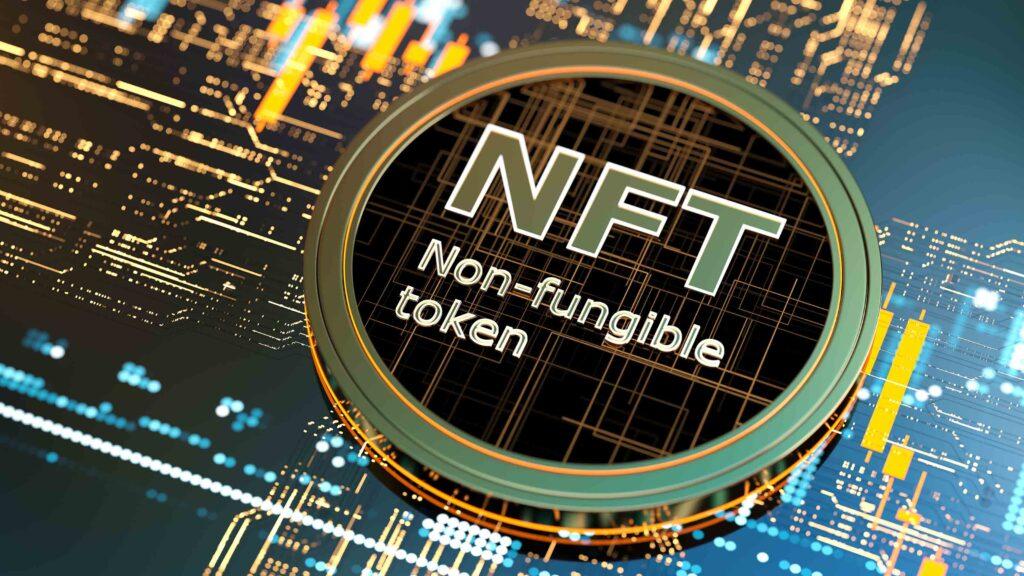 NFT Marketplace has had a rocky year and is currently struggling to survive alongside crypto within the Web3 community.[Photo/GMO]

As such, the global net profit acquired from these African artists’ most potent and innovative minds resulted in $460 million. These figures propelled various organizations to expand. Unfortunately, the crypto winter was slowly settling in, and it was a significant decrease from the first quarter of the year.

The third quarter, unfortunately, did not see any better results as the NFT marketplace saw a fall of 77% from its first quarter. A net quarterly loss of $450 million.

Although sales declined, various organizations and African Artists still stuck by it. Crypto traders slowly shifted their focus from crypto and edged closer to the NFT marketplace. As the last quarter drew nearer, the NFT marketplace was by far the last and most dreadful moments of the NFT marketplace. The FTX collapse left a gap within the crypto ecosystem, causing an influx in crypto volatility. This generally affected the payment system for NFT collectables. What initially went for 50 USDC is valued the same as using 90 Bitcoin.

As Africa ushers in the crypto industry, it has also embraced the concept of digital art. Numerous African NFT artists have viewed Web3 as an opportunity to earn from their clients directly.

Essentially Africa’s NFT market has various organizations to thank for its journey. Key figureheads such as AFriopolitan, UhuruNFT, Emsany, Africarare, and African Digital Art Network are a few organizations that have made this journey worthwhile.

Also, Read crypto and blockchain funding are rising despite the recent crash. 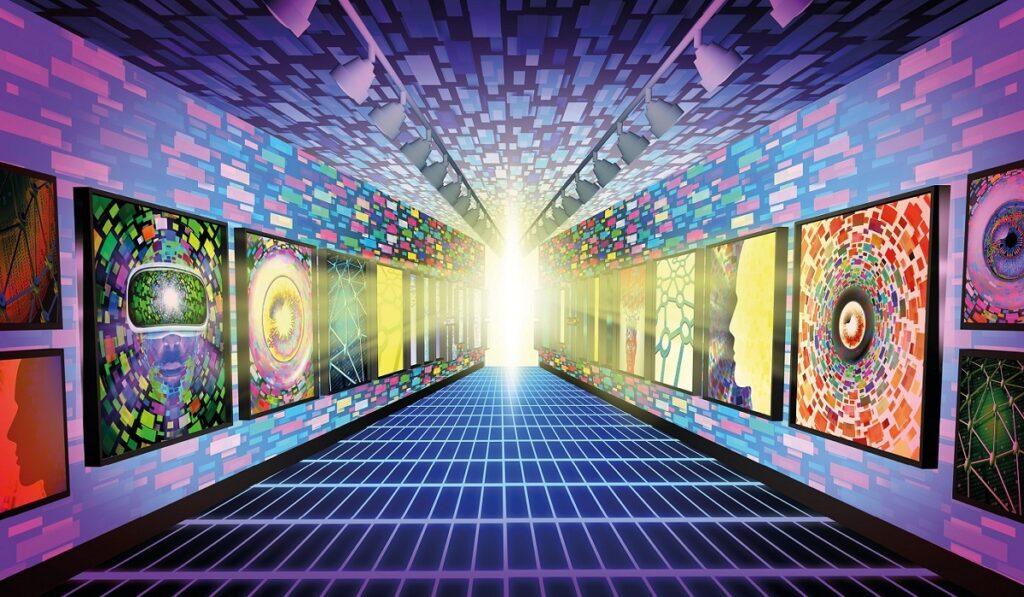 NFTs have a broad use case as African artists capitalize on them through the Metaverse.[Photo/Kiplinger]

Each organization believes that African culture deserves a platform to showcase its beauty. African Artists stem their creativity and work based on the fundamental principle of the environment. Being raised in a continent with over 200 different cultures, tribes, and customs has equipped this artist with creativity. The mentioned organizations merely saw the potential and created the perfect climate for it to thrive.

This same reason is why Web3 in Africa is significantly thriving.

It is currently common knowledge that blockchain technology has numerous applications. Thus Web3 also offers numerous services, and by extension, the concept of NFT, its application or the meaning behind NFT has also expanded.

Essentially, NFT is a means to stamp the seal of ownership on digital media such as pictures and videos; now, sound is a new addition. LGND created a new Web3 Music platform in collaboration with Polygon. Introducing NFTS to the music industry will revolutionize the dynamics of musicians and fans.

This new feature enabled musicians to earn directly from their music. Web3 essentially disposed of the need for third parties to monetize their music, such as a recording label or a third party. With this, blockchain technology found a different use, and the NFT marketplace significantly grew.

Aside from African artists, sports enthusiasts can now benefit from NFT. Indeed, the sporting world has finally ventured into digital asset creation, more known as Sports NFTs. These are the latest use case of Web3 technology, as it offers new ways for fans to support their favourite team. This specific aspect significantly grew with the 2022 world cup. With sports being one of the year’s highlights, fans started purchasing NFT of their favourite footballers, steadily increasing the Web3 community.

Some Sports organizations have even chosen to capitalize on this and offer special privileges for the s fans who own SPorts NFTs. This gives them specific privileges, such as exclusive interviews or meet-and-greet events with their favourite athletes.

Cristian Ronaldo stepped into the world of digital assets. He signed a contract with BInance allowing them to create one-in-a-lifetime NFTs. Bently and Formula 1 have noted the lucrative venture surrounding NFTs partnering with various crypto exchanges to mint their own NFTs.

The fact is that the NFT marketplace has fallen significantly since the first quarter of the year. After that, it has had significant wins and potential ventures. Multiple partnerships may earn some revenue but not at the moment. As such, it is clear to state that financially NFTs and Crypto have taken a significant hit affecting the entire Web3.

Its venture into the Music industry may shed some hope into 2023, and due to the world cup, many organizations have profited from Sports NFT. Unfortunately, all these are attempts to keep the industry afloat merely. Various actions have taken place, but non have genuinely captured the heats of the entire Web3 fraternity. Will we be able to see a comeback of the NFT Industry? Unfortunately, its prosperity significantly hinges on the crypto ecosystem. We hope both aspects of Web3 make a breakthrough.

Also, Read the 2022 bear market is a haven for Africa’s crypto market opportunities.