Home » How bitcoin is advancing the human race
News

Bitcoin is one market that has risen to a global scale with very little or no advertisement at all. For this digital currency, global adoption is just a few more nodes, and a small advancement for bitcoin is a giant step for the human race.

Global adoption for humans means finally reaching a point where all share a common currency, otherwise known as the bitcoin standard.

Every day, the future promises a time when the whole human race will adopt a global bitcoin standard, where country currencies will either be backed by bitcoin or default to some scalable Bitcoin system, for example, The Lighting Network

What does global bitcoin adoption mean for the human race?

A bitcoin standard would help, by a considerable margin, to control inflation. Bitcoin has a fixed supply of 21 million units. The supply cannot be altered because of the blockchain technology behind it. Bitcoin is one thing that human beings created, but interestingly, they cannot be able to alter it.

According to the Kardashev scale, the human race will only progress towards achieving civilization under these three significant dynamics; commonalities in language, communication methods, and monetary systems.

English is the most widely spoken language globally, with 1.5 billion speakers. As internet connection increases, English has assumed the position of the dominant language of global internet communication.

Bitcoin would help the world to achieve the third dynamic.

Global bitcoin adoption would ease tourism and global trade. The currency conversion discourages people from travelling from country to country, specifically to Africa. The small cumulative charges that come with currency exchange end up being costly.

Bitcoin encourages the adoption of renewable sources of energy

Many global diseases are caused by air pollution from fossil fuels to generate electricity. Among the technologies that are consuming large amounts of electricity is bitcoin mining.

However, global adoption of bitcoin will leave the industry with no option but to adopt renewable energy sources as the current pollutive energy pedigrees cannot sustain large scale mining of bitcoin. That eventually works for human beings, right?

To achieve civilization, human beings will eliminate the need to use fossil fuels while making power cheaper and abundant, doing good for the planet and society.

With a common digital currency that relies on decentralization, bitcoin could easily become a global uniting currency not restricted by borders or government regulations, taking us another step closer to reaching a type I civilization status.

The Euro as a case study

The European Union has united most of Europe under a commonly governed currency (the Euro), making it easier for countries in the EU to grow economically in a stable and efficient ecosystem.

The Euro allows the EU to capture a larger market that can easily trade and share business operations flawlessly across borders while maintaining stability and cooperation between member countries.

However, one of the disadvantages of the Euro is that it is centralized. Like any other central bank, the European Central Bank (ECB) has the authority to adopt its monetary policy strategy. The bank can do this by dictating target inflationary practices and inflating the monetary supply as they see fit. This disrupts the trust in the ECB.

A country like the US would find it difficult to join a union currency that requires giving trust to other countries. The United States wants to maintain a powerful stronghold. One of the challenges facing the adoption of a common centralized global currency is the power that superpowers are engaging.

Dismally, many other nations rely on the US dollar (US$) as a reserve currency. Comparatively, their native currencies are not as sound as the US($), which creates an imbalance and dependence on a country that other nations have no control over. 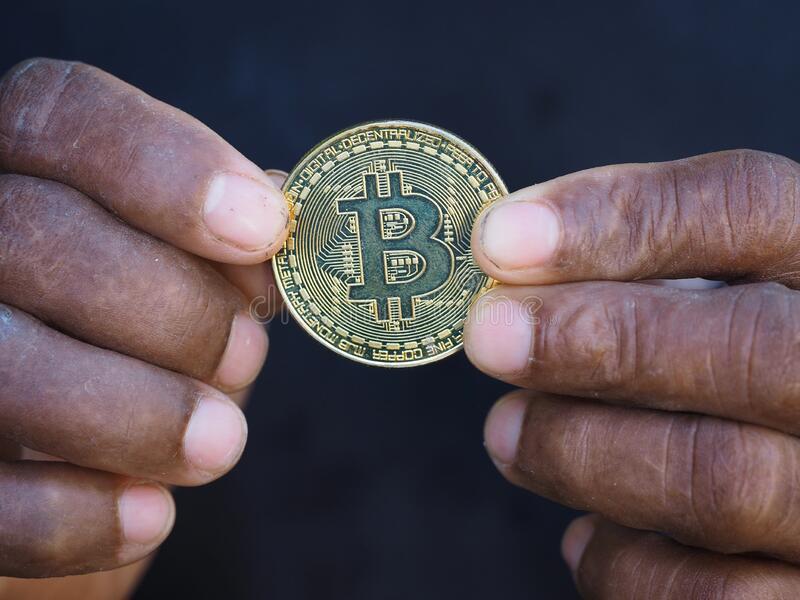 Bitcoin so graciously solves the dependence problem, as it does not require permission from a centralized authority to function correctly. This allows free-market economies to fall into place organically.

Bitcoin eliminates this need for the fragile system of trust that is constantly hanging over our heads in the balance of powers.

Bitcoin might create a monetary system that unites the globe in a way that has never been done before. Interestingly, Bitcoin doesn’t just enforce a potential common global monetary policy. Other policies can be built on top of the Bitcoin network, allowing us to create an internet that holds the same security and transparency as the Bitcoin blockchain.

Bolt Card: A Bitcoin equivalent of a Visa/Mastercard