A new wave of startups, entrepreneurs, and developers is driving the next stage of Web3 innovation in Africa

A new wave of startups, entrepreneurs, and developers is driving the next stage of Web3 innovation in Africa. Across the globe, a new web3 economy is giving rise to myriad opportunities, with huge implications for the African continent.

We are not there yet, but it is easy to see that in the not-too-distant future, we will be seeing the Web3 applications expand to all of Africa. After all, Web3 is spreading all over the African continent, we need more local communities where we can celebrate this and build on it.

Despite all of these potential opportunities, and the general excitement surrounding them, challenges exist for the Web3 adoption of Web3 in Africa (although those challenges are not limited to that continent). Despite challenges, it is evident that the web3 ecosystem is growing in Africa, connecting the dots.

We recognize the need to tackle both technical and non-technical challenges to make sure web3 is adopted in full across Africa. While challenges still exist for the African continent in opening up this exciting new chapter for Web3, I know with partnerships such as that just announced by Sankore and NEAR Foundation, those challenges can be addressed head-on and efficiently over the coming years. 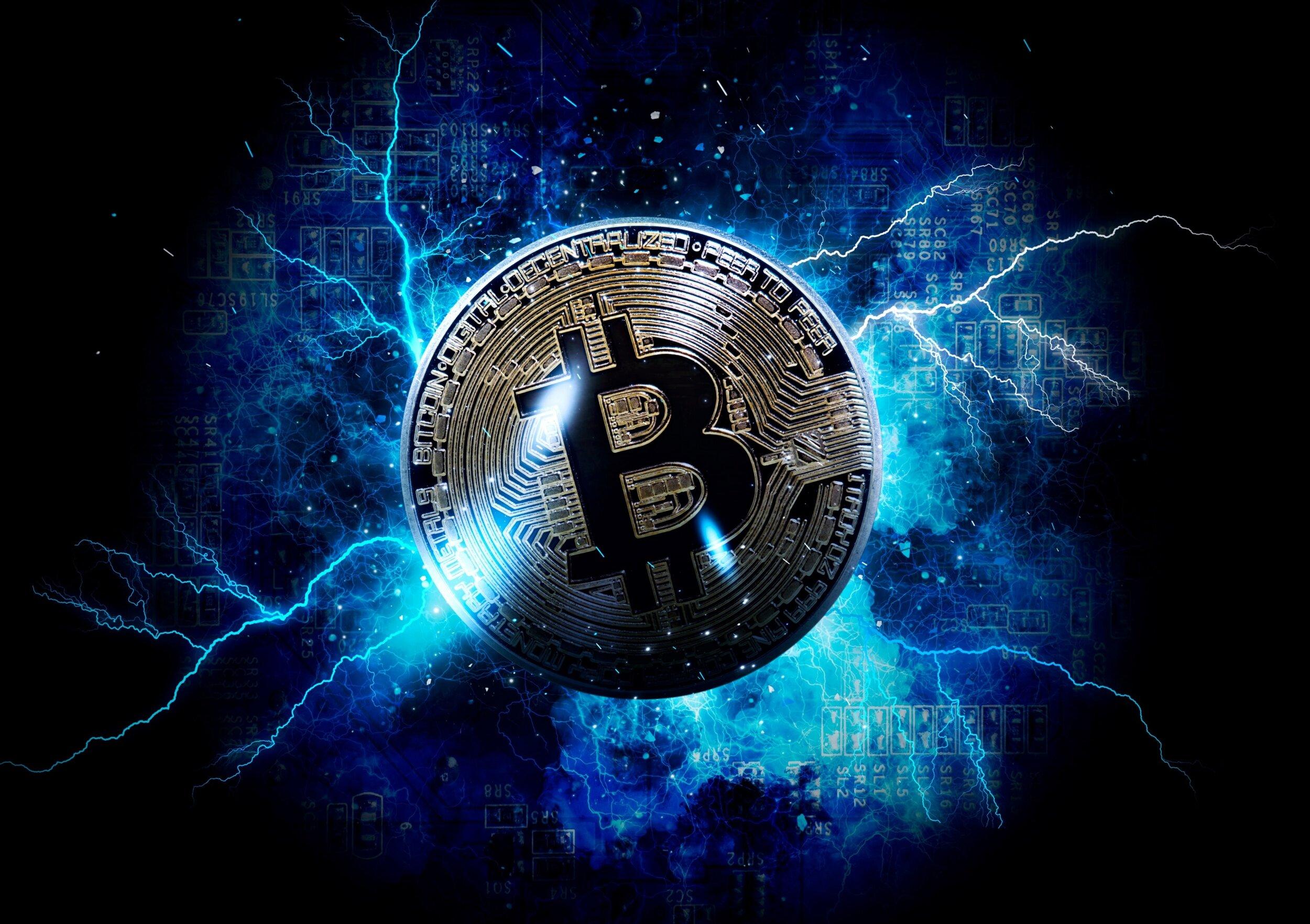 With Africa’s increasing rate of technology advancement, we are expecting to see an increasing number of projects and individuals focused on Web3.0 in the coming years. There is a fast-growing community of individuals throughout Africa excited by what blockchain and Web3 technologies could do for their countries.

Whatever you choose to call it – cryptocurrency, blockchain, or Web3 – this emerging sector of the digital economy is flourishing throughout Africa. Web 3.0 is a tremendous opportunity for Africa to create new businesses, social networks, and markets in a digital era.

It shows that there is still room for more Africans — and this is not limited to the largest economies in Africa — to enter into the tech ecosystem and get involved in building Web3. Various non-governmental organizations are also keen to investigate the opportunities that web3 presents to make impact in all of Africa. African public officials and business entities must also take note of this, and make sure that Africa is a major player in Web3, driving mass uptake on the continent, and building tangible value around Web3.

If the business community can collaborate with governments and civil society in training millions of youth in tech-related fields, Africa could be an important provider of skills for the rest of the world. African small businesses could now emerge as reliable players in the global economy and compete against their international peers in an equal online playing field.

At the same time, concepts such as the blockchain, NFTs, and decentralized autonomous organizations (DAOs) could give emerging creators and entrepreneurs across Africa a pathway to capital and attention, according to Quartz. Blockchain networks and VC investors are not the only ones drawn to opportunities in shaping Africas emerging Web3 economy.

Jambo, a Congo-based start-up that is building the user base for Web3 in Africa and is democratizing access to income-generating opportunities built on cryptocurrency, raised $7.5M in Seed Funding from Coinbase and Alameda Research this February.

With a youthful African population (70% of Sub-Saharan Africans are younger than 30, according to blockchain analytics firm Chainalysis), increasing penetration of smartphones, and third-fastest-growing cryptocurrency economies, there is ample market opportunity. Africa presents the biggest opportunities for FinTech, DeFi, and Web3 as it is largely mobile, has high Unbanked Population[66%], a wide Credit Gap, Volatile & Illiquid Currency, and Inefficient and Expensive Cross-Border Payment Rails.

As more governments throughout the continent investigate blockchain-based solutions, even if only confined to CBDCs, it is suggested they will be increasingly likely to evolve more informed approaches to a Web3 economy alongside policy frameworks more aligned to everyday users needs.

What Cardano envisions for Africa