Home » The state of cryptocurrency adoption in Africa per country
News

In a continent where cost so often is cited as a prohibitive factor in providing basic needs, blockchain technology and its many expressions hold so much potential for the future.

However, Africa’s stance on the adoption of cryptocurrency doesn’t reflect any of this potential. It is disheartening to note that nearly half of the continent has placed bans on cryptocurrency. Of the remaining half, less than half of them have any sort of regulation or progressive stance on cryptocurrency while the remainder is indifferent or silent on the matter. This is hardly the sort of stance we would expect from something that is hailed as the future.

25 African Countries have bans on Cryptocurrency

Read: El Salvador hosts 44 countries to discuss the future of bitcoin in governance

9 African countries are neutral on Cryptocurrency

Nine countries in Africa have no official stance on cryptocurrency. This is a difficult one to tackle because it means they are neither here nor there. Perhaps they will develop some regulation that does not amount to a ban but rather inclusion. They could also turn around and ban cryptocurrency in future.

We can optimistically believe that they are more likely to adopt positive regulation than negative regulation. The concern is of course until such a time citizens of these countries do not have any established rights or recourse in terms of cryptocurrency. Ghana, Cameroon, Ethiopia, DRC, Uganda, Kenya, Tanzania, Madagascar and Botswana are the countries that have no clear stance on cryptocurrency.

7 African countries are progressive on Cryptocurrency

Seven African countries have shown some sort of progress toward cryptocurrency. Again the terrain here varies. Some have created explicit legislation that spells out the lay of the land when it comes to digital currencies. Others have simply shown no attempt to block dealing in the alternative currencies but rather helped create an enabling environment.

This is the kind of progress that many Africans would prefer to see from their leaders. The adoption of new technologies is more akin to a marathon than a sprint. In reality, new technologies rarely make sense in their first iteration and they will go through a few iterations before arriving at their most useful point.

However, we cannot hope to understand this technology from the periphery and some involvement is necessary. Tunisia, Sierra Leone, Senegal, South Africa, Central African Republic, Nigeria and Morocco are the countries that have shown progressive movement on the front of cryptocurrencies. 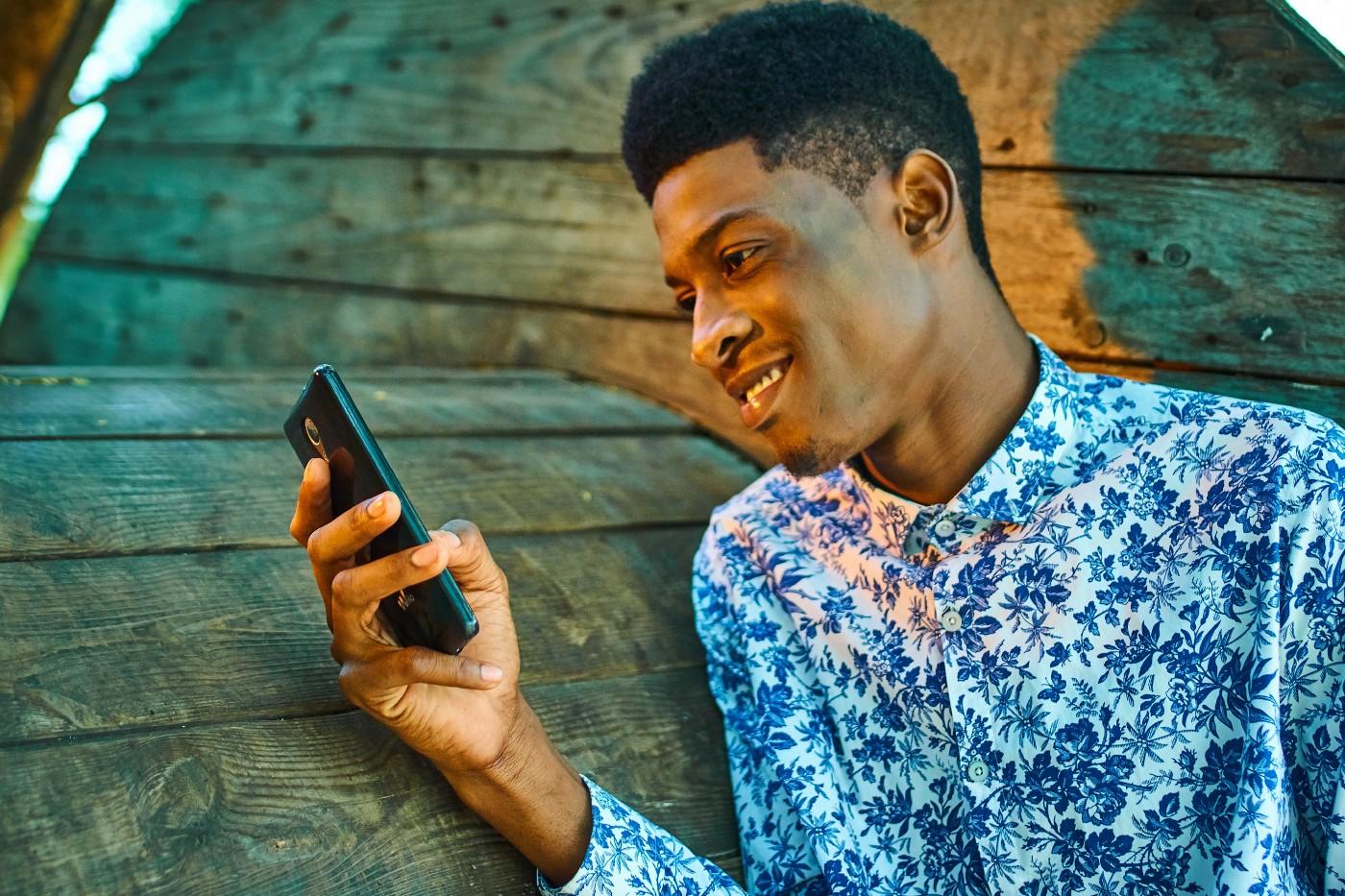 The state of cryptocurrency adoption in Africa per country. [Photo/ Medium]

Morocco most recently moved from an absolute ban on cryptocurrency to revealing they will soon launch a Cryptocurrency regulation bill. The bill will present a regulatory framework for cryptocurrency that is expected to balance the need for innovation and consumer protection.

The Central African Republic became the second country in the world to adopt Bitcoin as legal tender after their parliament voted unanimously in April 2022. El Salvador was the first country to adopt Bitcoin as legal tender. While there are questions over this adoption with the country having a low internet penetration rate of 7.1%, even by African standards, the move was welcomed by cryptocurrency enthusiasts.

In 2016, Tunisia launched the e-Dinar, a digital currency that operates alongside its Dinar. It is a blockchain-based digital currency that citizens have access to through the post office in the nation. This approach answers some questions raised over moves like the adoption of Bitcoin by the Central African Republic.

Senegal joined Tunisia in launching a national blockchain-based digital currency. In Senegal’s case it is the eCFA which operates as legal tender alongside the CFA Franc.

Nigeria launched the eNaira in late 2021, but the adoption of the currency has been low and rather disappointing. The eNaira is believed to be plagued by among other problems in the nation its relationship with the Naira which has a track record as a poor store of value.

Sierra Leone can perhaps be considered the front-runner when it comes to cryptocurrency adoption in Africa. Citizens can use cryptocurrencies to pay for goods and services from many providers in the country. They have a fully integrated system that includes know-your-customer (KYC) requirements, exchanges and commerce wallets.

There are five African countries which are still working on ways to harness the power of blockchain-based digital currencies. They stand at varying stages of investigation and the process. Ghana leads the pack with their proposed digital currency the e-Cedi in advanced stages of development. The country has an ambitious project to make the e-Cedi transactable offline. Other countries working on frameworks and/or legislation for cryptocurrencies include Kenya and Madagascar.

One of the highlights here is the move by Morocco from a complete ban to launching a framework for legislation. It is difficult to tell for every country but many countries that have bans in place are working on bringing some sort of legislation on digital currencies or exploring a Central Bank Digital Currency.

Despite the numbers being heavily skewed towards bans at present, the right moves are being made on the ground. Digital currency adoption is high amongst Africans, with or without the assistance of their governments and the tide almost always turns to the will of the people when given enough time.