The fall of bitcoin adoption in the Central African Republic

The CAR had not shown any public signs of making a move, and very few people expected the country, one of the most impoverished countries in Africa, to be the first to adopt bitcoin on the continent

The Central Africa Republic surprised the world by becoming the first country in Africa to adopt bitcoin as a legal currency. The CAR had not shown any public signs of making a move, and very few people expected the country, one of the most impoverished countries in Africa, to be the first to adopt bitcoin on the continent.

The decision shows that cryptocurrencies can be an alternative to fiat currency as they do not need a lot of work to implement.

Related: How bitcoin is advancing the human race

However, there are critical sectors that the African country needs to invest in heavily;

The internet challenge complicates crypto adoption in the CAR

According to many crypto experts, bitcoin’s success as a legal currency in the CAR appears to be unachievable in the short term. It will take a lot of time to actualize the decision for several reasons.

Related: Bitcoin fixing unemployment among the youth in Africa

Despite these discouraging challenges, bitcoin proponents and supporters still hold ground that the Central Africa Republic’s decision proves that digital currencies have a role to play, particularly for countries not included in the global financial system.

The global adoption of bitcoin is inevitable

Despite the relentless opposition from global institutions such as the IMF, some private finance experts believe more countries will continue to make bitcoin a legal tender.

Recently, El Salvador hosted 44 countries in their recent bitcoin exhibition. Twenty-four countries were from Africa, and the exhibition suggests that more countries might follow in the footsteps of El Salvador and the Central African Republic.

As a matter of fact, the CAR plans to invest hugely in developing the telecommunication infrastructure. However, the heavy investment does not guarantee there will be a change of attitudes toward bitcoin. 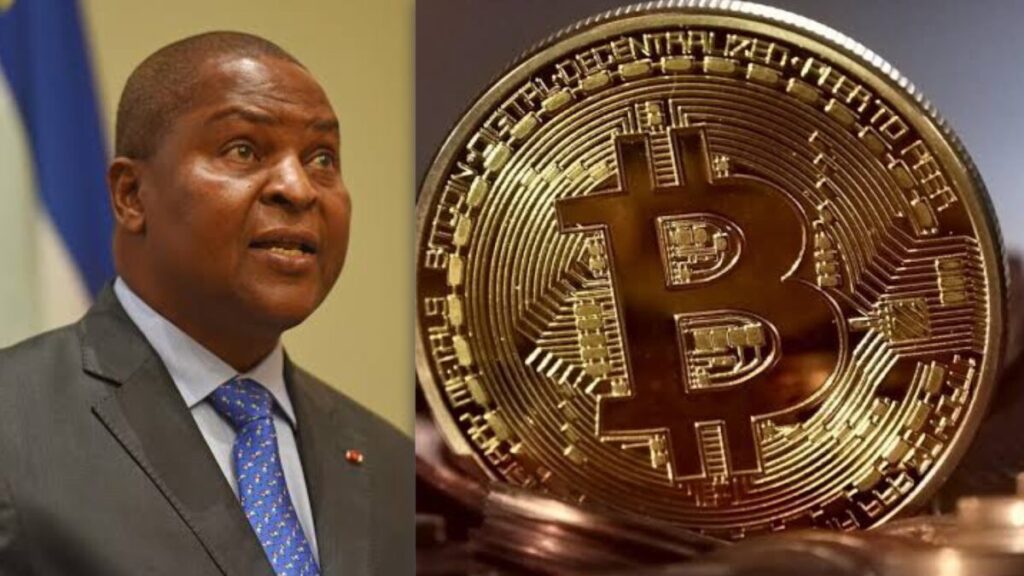 The Central Africa Republic is left with few options but to direct funds to efforts to boost the population’s understanding of bitcoin, specifically how to buy bitcoin for the first time.

Certainly, education in Africa is still key to eradicating ignorance that is slowing down development.

The CAR has a population of more than 5 million inhabitants who must familiarize themselves with the basics such as a bitcoin wallet, wallet’s public address recovery or seed phrases. Achieving these basics increases the chances of the CAR to succeed in becoming a country that uses bitcoin as a legal tender.

Crypto education of the larger population should also be accompanied by the CAR working with players in the crypto space like cryptocurrency exchanges, payment processors, and wallet providers. Just like El Salvador, which sought the services of Bitso (a cryptocurrency exchange in Latin America), the Central African Republic also needs to partner with a major player in the crypto industry.

Related: A crypto crash to wipe out all fake protocols in the market