Cryptocurrency this year has received a mixed set of achievements and hurdles. Due to crypto volatility, crypto coin prices have significantly reduced. This has forced most crypto traders to prepare for an upcoming crypto winter. On the other side, various organizations and platforms have taken it upon themselves to incorporate crypto within their payment services.

Organizations such as MasterCard, Google Cloud, and Twitter have shown their readiness to integrate cryptocurrency. Additionally, governments have taken the initiative to adopt CBDCs. After recognizing crypto as a financial product, South Africa recently launched a new crypto regulation framework.

In light of this massive step in cryptocurrency, the Canadian government and cryptocurrency will finally debut as Canada launches a consultation on stablecoins, crypto and digital currencies.

Canadian government and crypto; what we have so far

Canada currently ranks 20th out of 26 countries for crypto adoption rate in the western side of the globe. According to Finder’s crypto Adoption October 2022 report, there has been an increased rate of crypto usage in Canada.

8% of Canada’s total population are crypto owners that have Merced themselves into the crypto ecosystem, and worldwide, Canada holds an immense peace of the crypto pie at 14%.

The Canadian government and cryptocurrency have had a rocky patch over the last few years. Canada became one of the first few counties to establish crypto regulations within their law. The Proceed of Crime and Terrorist Financing Act added these laws, which cover; persons or entities dealing in cryptocurrency. 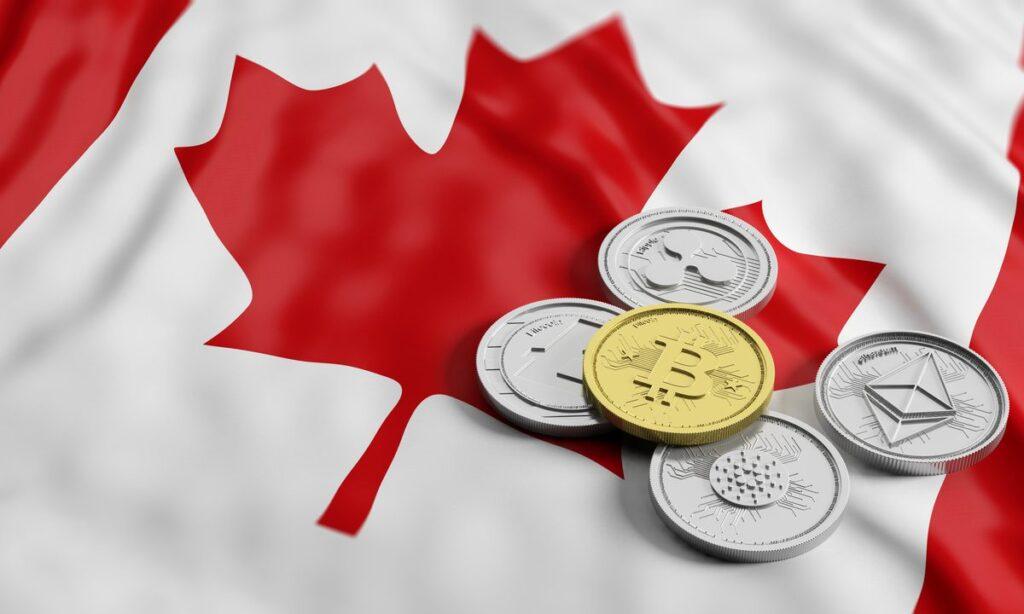 Canadian government takes government crypto ecosystem to include a section within their budget detailing CBDCs, stablecoins and digital assets.[Photo/PYMNTS.com]

At the time, the Canadian Government viewed cryptocurrency as a threat with an unspecified role in society. However, this did not discourage its crypto traders, who continue to immerse themselves in the crypto ecosystem.

Bitcoin and Ethereum are the general cryptocurrencies popular in Canada’s crypto ecosystem. However, its populous has taken a keen interest in the meme coin. Even before it outranked Cardano, Dogecoin was an all-time favourite of most Canadian crypto traders.

The Federal Government of Canada recently announced it was officially launching a consultation on cryptocurrencies, stablecoins and CBDCs. It will be added to the FallgovernmentStatement(FES). The FES is a mini-budget released by the Deputy Prime Minister, which indicates the financial roadmap over the next few months.

The Canadian Government has claimed to add a section to the document on the Digitalization of Money which highlights cryptocurrency, stablecoins and CBDCs and their use and benefits worldwide.

This momentous occasion comes at a perfect time as countries, moreso in Africa, establish workable crypto regulations that benefit individual crypto-trade-government economies. The FES document stated that cryptocurrency was slowly transforming the financial system in Canada and the world.

This is a step for the Canadian Government and cryptocurrency as the new sections shed a positive light on crypto and CBDC and highlight its various economic challenges. Another segment n the document stated that the digitalization of money challenges democratic institutions worldwide. In the last several months, digital assets and cryptocurrencies have been used to avoid global sanctions and illegal activities in Canada and worldwide.

Also, please Read about the Crypto market crash and its effect on the broader financial ecosystem.

This statement led to the Government establishing a consultation on the digital government on 10th November 2022. Many have speculated that this might be the beginning of the long-awaited Canadian government and crypto merger.

However, the Canadian government still expressed concerns about cryptocurrency’s ties with illegal ties. Only by setting strict and open crypto regulations can they hope o curb the consistent rise of criminal activities.

The crypot0ecosytem is steadily rising, and due to Africa’s achievements, many other countries are beginning to follow suit. Despite the crypto winter, there is still vast potential for crypto adoption as more and more services are incorporated into the current online system. Stablecoins and CBDCs are yet to be fully embraced, but it is still in progress.