The crypto market crash has caused about a $2 trillion loss in value, raising concerns that it might harm the bigger financial system.

Cryptocurrency values have plummeted this year, indicating that the digital currency sector also suffers from broader global economic issues. The crypto market has lost about $2 trillion in value, raising concerns of possible harm to the bigger financial system.

According to CoinGecko, a business that collects crypto data, the total crypto market was valued at $3.1 trillion at its peak in November. The market has fallen to slightly below $1 trillion currently. Bitcoin’s price has also dropped by more than half since its peak.

Read: A crypto crash to wipe out all fake protocols in the market

Luna, digital money, now stands practically worthless, and TerraUSD, a similar cryptocurrency, has also fallen into trouble. Tether, a stable-priced token that has grown more vital in how cryptocurrencies trade, required an emergency rescue in May to avert the online equivalent of a bank run.

It is a problem that emphasizes the unpredictability inherent in a market that, by many metrics, is still in its infancy yet has gained the attention of conventional financial institutions.

Although cryptocurrency began as a retail phenomenon, institutional interest from exchanges, corporations, banks, hedge funds, and mutual funds keeps rapidly expanding. While cryptocurrency has seen rapid growth in worldwide popularity and use, its market position in the financial ecosystem remains tiny.

While statistics on the proportion of retail vs institutional investors in the crypto market are scarce, Coinbase, the world’s largest cryptocurrency exchange, stated that in the fourth quarter, institutional and retail investors each accounted for almost half of the assets on its platform.

A small number of people own the majority of the cryptocurrency in circulation. According to an October analysis by the American National Bureau of Economic Research (NBER), 10,000 bitcoin investors, both persons and corporations, control over one-third of the bitcoin market, and 1,000 investors hold roughly 3 million bitcoin tokens.

In the data for the fiscal year ending June 2021, Africa acquired $105.6 billion in cryptocurrencies.  The growth was driven by peer-to-peer (P2P) transactions in major emerging countries. Kenya, Nigeria, South Africa, and Tanzania have some of the world’s most significant grass-roots adoption rates.  The nations rank among the top 20 in the Global Crypto Adoption Index.

According to the latest data from digital analytics firm Chainalysis, the volume of retail-sized transfers in Africa was 7%, compared to the worldwide average of 5.5 per cent. According to a University of Chicago study, around 14% of Americans had invested in digital assets as of 2021.

Regardless of ownership or transaction volumes, bitcoin may have a psychological impact that is disproportionate to its monetary worth. The damage exacerbates from the present decline in the pricing of other assets, notably equities, as increasing interest rates put the brakes on global economies. 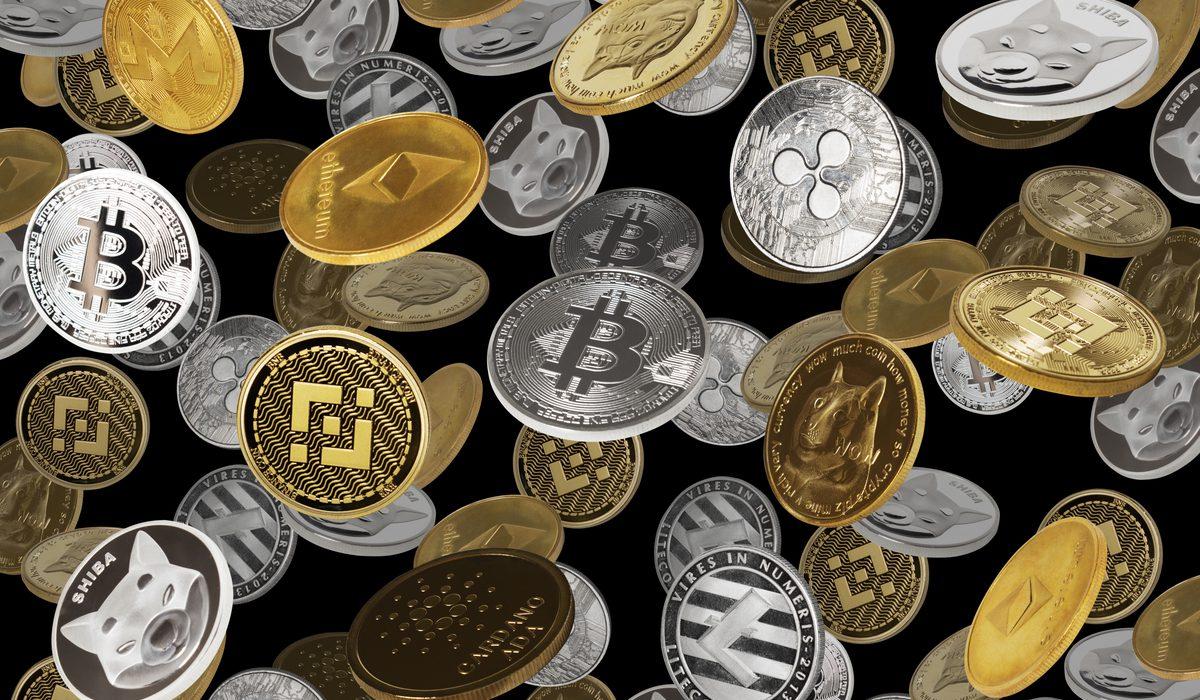 A small number of people own the majority of the cryptocurrency in circulation. [Photo/pymnts]

Crypto markets skyrocketed in late 2020 and early 2021, partly due to a large amount of money injected into financial markets in reaction to the COVID-19 crisis. Some investors believe cryptocurrency’s massive movements in 2021 will give inflation protection.

As a result of the speculative character, the crypto market has crashed. The crash has caused crypto prices to plummet and remain low for weeks and months. As a result, some people in the sector have declared the onset of a “crypto winter” due to the crisis.

The crypto market crash appears to emanate from the present global macroeconomic and geopolitical turmoil that is hurting other financial sectors and economies worldwide. According to market analysts, the major causes of the crypto market meltdown include rising inflation, rising interest rates, and the financial turmoil caused by Russia’s invasion of Ukraine.

The crypto slump has resulted in employment losses at crypto exchange platforms such as Coinbase and Gemini. The platforms allow investors to trade digital assets. Coinbase will lay off 18 per cent of its workers, while Gemini executives have warned of difficult times ahead.

The severity of the crypto market crash amidst inflationary pressures

Many people now wonder how bitcoin will fit into a society where inflation is rapidly increasing. Many economies have fallen into crisis and many national currencies have proven volatile.  Therefore, some investors have turned to Bitcoin and other cryptocurrencies as an inflation hedge. “Institutional investors, in particular, have turned to safety, to a degree, to Bitcoin,” says Marcus Sotiriou of the UK-based asset broker GlobalBlock.

Using cryptocurrency as a hedge against inflation could prove a wise choice. However, that move remains to be seen for the time being because crypto is such a new financial asset class. The danger of cryptocurrency is less known and more difficult to compare to conventional securities.

There have been five crypto slumps since 2017 and three since 2021. Experts have disagreed on how long the current one will last. Reuters reports that, despite huge losses this year, there are some indicators that Bitcoin, the first widely recognized cryptocurrency and still the most prominent, is “planning its comeback.”

Some observers predict that the current crypto market meltdown will be less catastrophic than past freezes. The entry of corporations and financial institutions has partly helped the situation. These institutions have developed the technology, personnel, and legal arrangements required to invest in cryptocurrency. Consequently, the institutions imply that they have the infrastructure for future transactions, even if they sell today.

How the crypto market crash affects the financial system

The entire crypto market remains modest. However, the Federal Reserve, the Treasury Department, and the International Financial Stability Board in the United have identified stablecoins – digital tokens tied to the value of traditional assets – as a possible danger to global financial stability.

Stablecoins find value in enabling the exchange of other digital assets. The stablecoins find backing from assets that may lose value or become illiquid during market stress. However, the laws and disclosures governing those assets and investors’ redemption rights remain unclear.

According to authorities, the flagging might leave stablecoins vulnerable to a loss of investor trust, particularly during market stress. For example, TerraUSD, a popular stablecoin lost its 1:1 peg to the dollar in May, plummetting as low as $0.67. This move led to bitcoin’s decline.

Although TerraUSD ties to the dollar via an algorithm, authorities warn that investors on stablecoins that keep reserves in assets such as cash or commercial paper might bleed over into the traditional financial system, generating stress in those underlying asset classes.

Other concerns keep rising, authorities warn, as more organizations’ fates get connected to the performance of crypto assets. The traditional financial institutions currently remain increasingly involved in the crypto asset class. In March, for example, authorities cautioned that banks might be caught off guard by crypto derivatives and unhedged crypto exposures due to the lack of historical pricing data. Nonetheless, authorities constantly disagree on the magnitude of a crypto crisis’s harm to the financial system and the broader economy. flagging might leave stablecoins vulnerable to a loss of investor trust, particularly during market stress. [Photo/economictimes]

The Crypto prospects amidst the current market crash

The present crypto market crash is similar to a traditional bear market.  The bear market drives weaker start-ups out of business while allowing stronger firms to mature and validate their value.

Jake Weiner, CEO of bitcoin hedge fund Uncommon, states that certain firms are in a solid position. In contrast to previous crypto market disasters, many crypto venture capitalists have collected war chests to deploy in future.

Others, though, are more pessimistic. Some industry participants believe that the crypto market was founded partly on swagger, excitement, and optimism, all of which keep fading in the face of broader economic challenges.

It is difficult for investors to determine which cryptocurrencies will emerge strongly from the current market crash. Still, others see the price drop as an opportunity to buy in at a reduced price. Given the projected recession in the broader economy, it may be some time before we know whether a significant crypto price rebound will follow the recent drop or if the digital currency has entered the ice age.

Read: How bitcoin is advancing the human race