Football is the most watched game in Morocco, showing the marketing time and avenue that the football industry has in the country

Morocco has made history by being the first African country to reach the quarter-finals of the biggest football competition, the World Cup. The continent has reaped big from Morocco’s 2022 World Cup achievement, with FIFA adding African positions participating in the revered competition from 9 to 11 in 2026. Additionally, the Moroccan women’s football team will debut at the FIFA women’s world cup in 2023.

Fifa ranks The Kingdom of Morocco, under the Royal Moroccan Football Federation, as the 22nd-best national team as of October 2022. The team will hop a few steps up after its exquisite performance in the 2022 World cup.

The relationship between crypto and sports in Africa

Crypto and sports, especially football, have become an inseparable pair. There has been the rise of crypto betting, crypto companies sponsoring football teams, football NFT icon awarding, crypto adverts during football matches, and many others. The football-crypto industry has become commerce that is elevating and sustaining the sports industry, and Morocco might be headed in that direction.

The State of cryptocurrency in Morocco

Crypto adoption in Morocco is thriving despite a ban imposed on November 20, 2017. According to the 2022 Chainanalysis report on Global Crypto Adoption Index, Morocco ranks 13th among countries with a high crypto adoption rate. As of 2022, 3.1 per cent of the Moroccan population holds digital assets compared to 2.4 per cent in 2021.

One reason crypto adoption in Morocco is hiking is that the Moroccan dirham is partially pegged to the dollar (by 40 per cent). The dollar has faced a storm following the recent war-of-the-titans borne by the Russia- United States push and pull.

The citizens in the Nothern Kingdom have hence preferred to have their value stored as cryptocurrency, which dresses as a better option over fiat.

Internet penetration is another key ingredient to the increased crypto adoption in Morocco. According to DataReportal, the internet penetration rate in the country stood at 84.1 per cent as of February this year. Among the major contributors is the 45,000 km google subsea cable that passes through the shores of Morocco, connecting three continents; Asia, Africa and Europe. 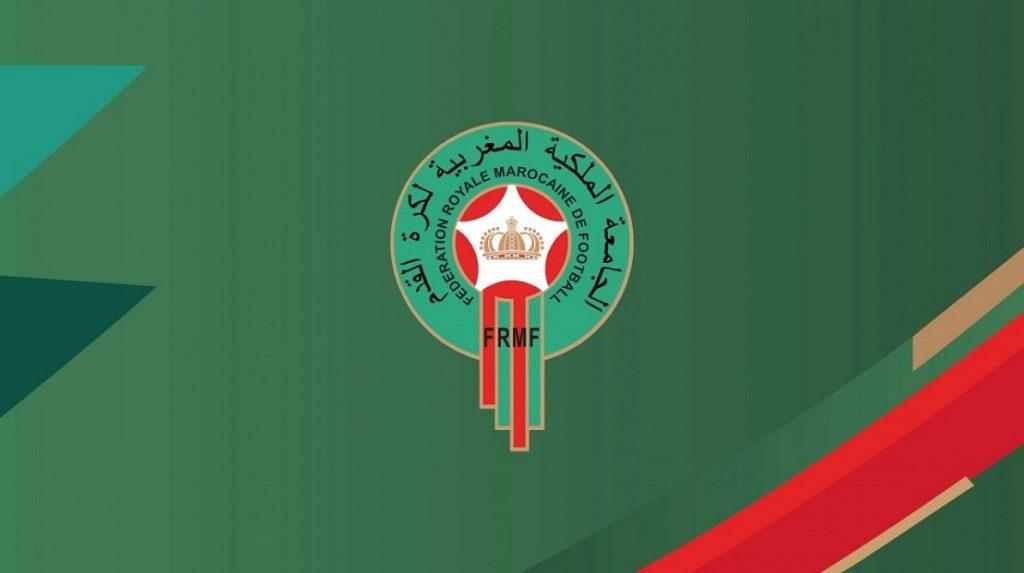 The crypto-football relationship in Morocco

Bank Al-Maghrib, the Moroccan Central Bank, is diffidently considering regulating crypto assets. This is despite them sticking to the previous directive that holding and trading crypto is punishable by law. The governor, Abdellatif Jouahri, outlined that the government had consulted with IMF on the laws to apply to regulate money laundering and anti-terrorism financing.

The Ministry of Finance and the Moroccan Capital Market Authority are firmly against the idea, even as the bank seems to bend toward regulating cryptocurrencies. They hold their reservations about the dangers that accompany the bold step.

The crypto-football relationship in Morocco

Like most countries, the Kingdom of Morocco’s primary football league system has 16 teams competing for the title in a relegation and promotion system. Each season has 16 teams playing 30 games each. Football is the most watched game in Morocco, showing the marketing time and avenue that the football industry has in the country. Crypto companies could look into Moroccan football as an easy way to penetrate the crypto market in north Africa.

The crypto industry is warming up to Morocco, as witnessed by Binance adding support for the Moroccan dirham users to buy crypto directly on their platform. Additionally, Morocco has set itself apart by allowing relatively lenient gambling laws. Casinos are legal in the country, and online betting is unregulated. This has allowed crypto betting sites to gain footage in the country.

Other countries experiencing the same development include Nigeria, Egypt, Cameroon and Ghana. With the proper relationship between governments, cryptocurrency and football, African countries can convert sports into an enormous economic industry.