Blockchain technology is the new evolution of the digital world. This is a fact that many experts concur with and more so since the very dynamics of blockchain technology advocate for decentralization. Removing the centre authority governing the entire system generally alleviates one of the core vulnerabilities of Web3. The need for blockchain developers has rapidly increased with its rising application areas.

Africa has dominated the blockchain ecosystem for some time now. This is because its immense compatibility with blockchain technology has led to the rise of African innovators. Hence, various African Universities and organizations have offered Blockchain courses. In recent news, African Blockchain Centre has announced the first cohort of 105 blockchain developers.

This initiative aims to tap into the young innovative potential of the African mind.

How will this new turn of events affect Africa’s ecosystem?

Who are Africa Blockchain Centre

The Africa Blockchain Centre(ABC) is a Web3 company with the main aim of building blockchain capacity and African champions for blockchain solutions. They aim to create an ethical digital economy built by Africa to tackle African social, financial and economic challenges. 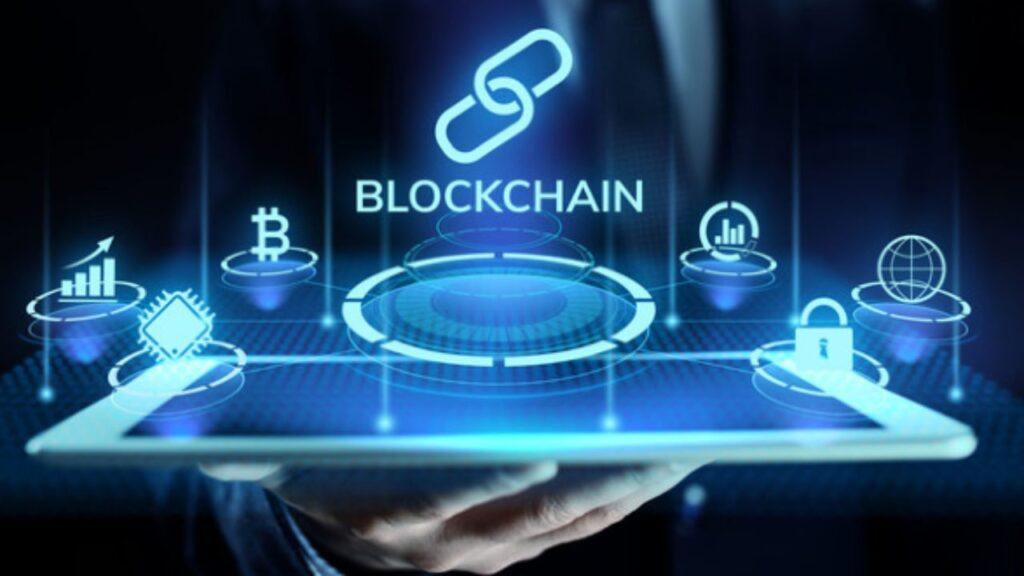 Founded in Kenya and launched in September 2021, this Web3 company intends to propel Africa to the front lines of the fourth Industrial Revolution. They offer blockchain courses to African innovators ready to tackle the hurdles of being a blockchain developer. In addition to building the next generation of talent, they also offer solutions to enterprises. Businesses who seek to explore the world of Web3 often turn to Africa Blockchain Centres.

The Web3 company also aids companies in transitions from Web2 to Web3. The centre has three crucial models:

The Africa Blockchain Centre is an investee company that seeks out blockchain startups. ABC welcomes all African entrepreneurs and business partners. From educational to financial support, ABC strives to cater to Africa’s journey to dominating the tech industry.

Also, Read and Understand the importance of the Web 2.0 to Web 3.0 transition.

In 2022, the Africa blockchain centre announced its first blockchain course was a success, and 105 individuals graduated. These African innovators represent six countries that are also critical aspirants of blockchain technology;

These learners are the first of the new generation that ABC seeks to produce. The learners were exposed to but were not limited to, various blockchain aspects. They mainly included:

These fundamental topics nurtured these African innovators and equipped them with the necessary skills. Currently, all 105 can proudly state they are genuine African blockchain developers. The program lasted six months, and each individual performed to the set expected standards with a few exemplary students.

Also, Read The steps you need to take to become a blockchain developer

Jefferson Mkungusi, CEO of ABC, believes that Africa’s ecosystem has tremendous untapped potential regarding Web3. Blockchain technology is applicable in Africa’s ecosystem. This means that these cohorts can exploit and use the available opportunity. 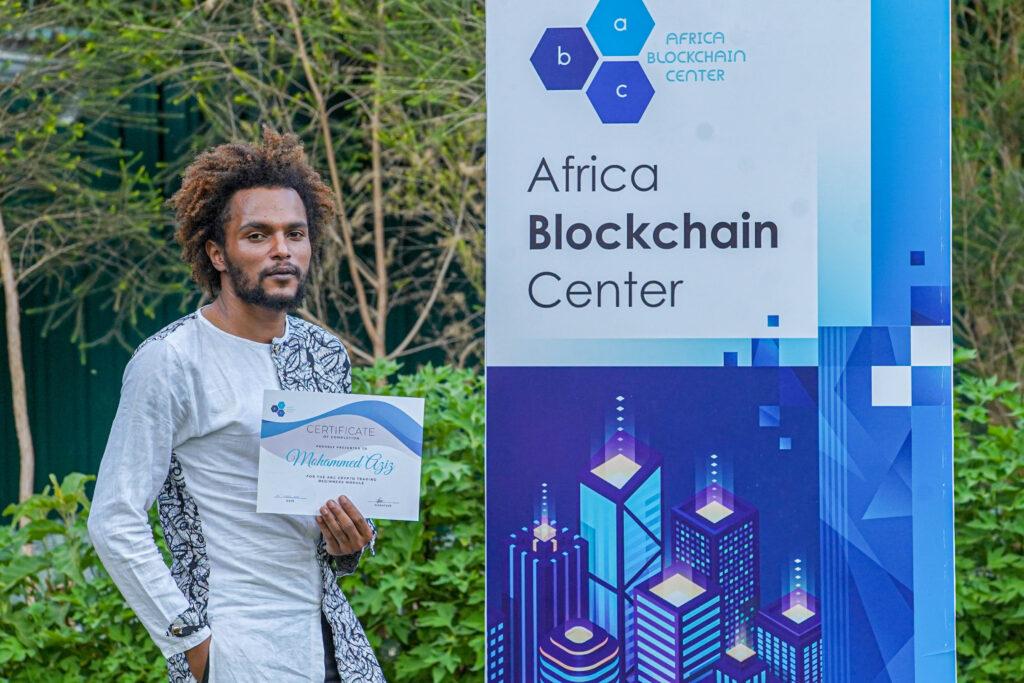 Blockchain technology mainly leverages the concept of decentralization. This means that each user has some authoritative privilege rather than having a single entity governing the entire system. The concept behind blockchain was to empower the users rather than a few individuals. As such, its applications are wider than Web3 alone. Its diverse nature is applicable in multiple fields.

The reason blockchain technology is so compatible with Africa’s ecosystem is genuinely more of a karmic retribution. The truth is that for a while, Africa was slow in terms of technological revolutions. It always found the latest gadgets or concepts when it was already rendered and led by a first-world country. Only a few African countries truly benefitted from any form of technological advancement. As such, when the applications of Web2 surfaced, it essentially didn’t integrate it as well as first-world continents.

However, some thought of it as a setback, which is why organizations such as Africa Blockchain Centre are currently able to profit. Web3 is fundamentally different from Web2. In some cases, it disproves the very building block of Web2. Thus shifting from Web2 to Web3 is rather tricky, especially when fully integrated. Since various, if not a majority of African countries didn’t generally rely on Web2 concepts, its ecosystem is ironically readily prepared for blockchain technology.

Various African innovators have utilized the decentralized nature of blockchain technology to build voting systems, smart contracts and many more. They sparked the idea of introducing blockchain courses to African universities and organizations. In a few years, the need for blockchain developers will be at an all-time high, and many will look towards Africa to find such talent.

ABC is just one of the few entities trying to build Africa and give it the opportunity it deserves. When a chance presented itself within the crypto ecosystem, Africa shined—reaching crypto adoption rates previously unimagined. Africa merely lacks the platform to shine. Hence when allowed to showcase how African Innovators think, the rest of the world is taken aback. Blockchain courses are the next opportunity that Africa needs. Nurturing more blockchain developers will propel Africa to even greater heights.

Nigeria shifts to accept cryptocurrency as a source of revenue