Blockchain farming is a relatively new concept in Africa that seeks to empower farmers throughout the continent. In 2021 Etherisc launched a project that sougt to aid farming in Kenya. They used blockchain technology to enhance and establish a new and efficient crop insurance application. Farming apps in Kenya would ensure that each farmer can avoid the consequences of losing their entire crop fortune after planting.

Blockchain has offered numerous advantages over the years, but this is the most innovative. We will look at how blockchain farming is applied and the results acquired from this Etherisc project. In addition, it highlights whether it can be applied on a larger scale, improving farming in Kenya.

Agriculture is the backbone of Africa’s economic structure. Over the years, most of the world’s food supply partly stems from the hard work of large and small-scale farmers from Africa. Maintaining and improving their efficiency is a crucial aspect most governments and organizations strive for. Thus, when innovators revealed the actual benefits of blockchain technology, Etherisc saw an opportunity to assist Kenyan farmers. They created a farming app that would change the very dynamic of crypto insurance.

This collaboration began its campaigns by trying to improve farming in Kenya. They established a crop insurance application unlike no other. This farming app in Kenya would protect farmers from weather-related risks before planting. Etherisc and ACRE Africa tested pilot projects in blockchain farming by creating a crop insurance system that utilized smart contracts for weather index selection. At least 17,000 smallholder farmers signed up for this new crop insurance coverage.

The Chainlink Community Gant, the Ethereum Foundation, the Decentralized Insurance Foundation, and Mercy Corps AfriFin saw the potential in this new faring app in Kenya and aided in funding the project.

According to Michiel Berende, this crop insurance was a thrilling experience since it constituted months of hard work. The fruits of their labour had now materialized and had a tangible social impact on farming in Kenya. It protects it against the drastic climate change the country faces. 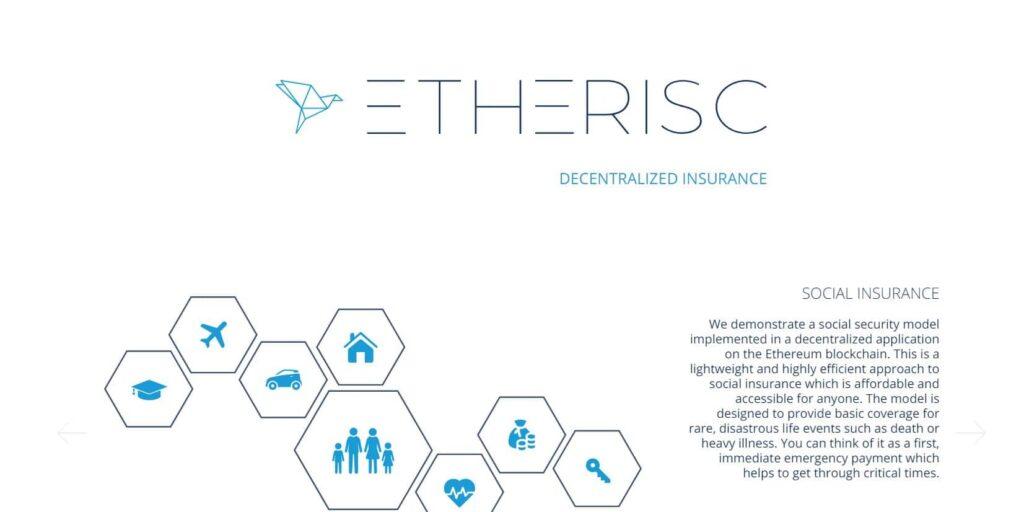 Since it was a pilot project, farmers reportedly could pay as little as $0.50 in premiums to receive coverage for crops adversely affected by climate change. Farming in Kenya had hit a rocky side, so when Etherisc and ACRE Africa stepped in, it positively changed the whole prospects of farming.

Also, Read Binance sets out to save the crypto industry. 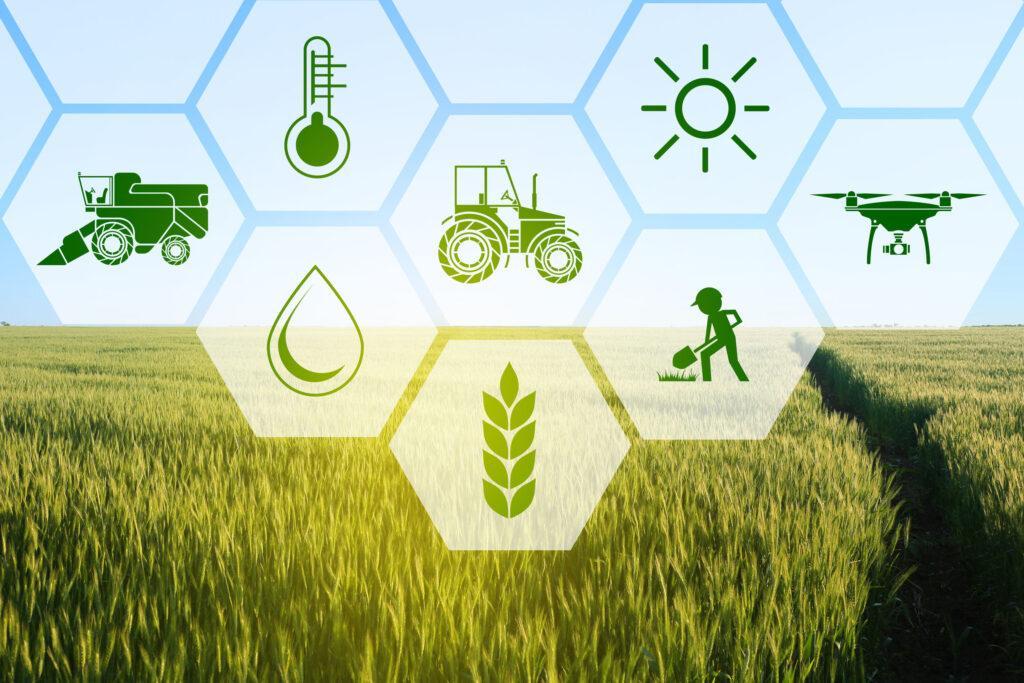 This new blockchain farming tool incorporated real-time meteorological data from African Rainfall Climatology. This allows it to predict the likelihood of a good crop yield during and before farmers can plant. In addition, it also incorporated MPESA mobile payment capabilities making it easier for farmers to pay for the policy.

Also, Read Akon City: A fleeting dream blown by the winds of resistance.

In addition, the policy would trigger during an extreme weather event. This facilitated fair, transparent, and timely payouts, ensuring that farming in Kenya had a fallout plan for loss. Blockchain farming was also highly transparent as ACRE Africa enhanced the front end and reduced payout times for eligible policies through back-end integrations.

This farming app in Kenya did what most insurance companies need to improve. During its roll-out, ACRE Africa employed a team of village-based agents to recruit farmers throughout 11 countries in Kenya. They accomplished this via a physical Bima Pima scratch card containing a unique policy code.

Each policy costs Ksh 50 in premium and offers up to Ksh 500 in coverage. This covered an equivalent of at least one bag of seeds. A farmer could choose between one or multiple policies by paying for the premiums via Mpesa, which made transactions much more superficial.

Farming in Kenya was about to take one of the most significant turns, and it cost less than $1. Upon activation, the Bima Pima policies initiated satellite monitoring of weather conditions at each farmer’s GPS location.

The policy automatically utilizes its blockchain capabilities to trigger activation in any extreme weather change. There was no need for the famer to call up and bargain with insurance agencies for hours on end. This farming app in Kenya truly embraced blockchain by ensuring every aspect of its functioning was automatic.

After several months Etherisc concluded that the policy was a success. During the initial stages of acquiring the policy, 77% of the farmers termed the policy as a tremendous cost of money, ad many opted t acquire multiple policies instead of one. The use of smart contract automation facilitated an increase in crop insurance coverage value for farmers as well. 40% of the claims were processed in under 24 hours and a maximum of 5 days, a feat ordinary farming apps in Kenya could not accomplish.

The preprogrammed policy triggers due to the blockchain capabilities of the application. By passing it on farmer location, rainfall levels at the location and the premium amount paid per farmer, the metric used to determine the payment roll-outs was relatively simple.

The level of automation improved the unit economics for distributing insurance as ACRE Africa drastically reduced staff hours on manual claim processing. They even reassigned the three actuarial staff previously required to new roles with the organization. This reduced the product cost and enabled a 27% increase in coverage amount for farming in Kenya.

The transparency of blockchain farming also resulted in a significant increase in trust. There is a negative belief that insurance companies are a waste of time, but this new farming app in Kenya disproved their fundamental belief in the system. 44% of surveyed farmers reported using the SMS tool to check the status of their insurance policy. 80% of whom did so at least once a week, and the number gradually reduced along the way. Female farmers known to least trust crop insurance policies ended up campaigning and spreading the concept of Blockchain farming to their peers.

58% of the users reported improved onboarding, communication and access to information about their insurance policy. Currently, more than half changed their view on crop insurance. Through these farming improvements in Kenya, many have confirmed that they would still use the farming app for the next season.

With these promising outcomes, blockchain farming proved its practicability. Etherisc stated they were to launch a second phase in 2022 to achieve full contract automation and reduce payout times. This farming app in Kenya would enable its users t receive their payout within a maximum timeframe of 24 hours rather than five days.

This Etherisc project proved to the masses that blockchain farming is possible, reducing the tedious outcomes of dealing with third parties.

Crypto recovery? Bitcoin starts the year above the US$20,000 mark