Crypto users have engaged the AI tool in technical tasks such as finding bugs and codes, creating automated trading strategies and even making an entire cryptocurrency wallet from scratch

Since its launch, there have been many opinions about the new AI technology ChatGPT. Entrepreneurs see it as an explosive opportunity towards developing products, services and multiple other solutions. At the same time, many journalists and social scientists are worried that the new technology might eat into their jobs.

Despite these varied opinions, ChatGPT promises a frontier to enormous possibilities. More so, the tool has various integrations with the transforming inventions of the 21st century, web3 and cryptocurrency. To better understand the tool’s potential, let’s first define what it is and how ChatGPT works.

Chat Generative Pre-trained Transformer (ChatGPT) is a computer program that stimulates humanlike intelligence and behaviour. The program is trained to engage in conversation with its users naturally and engagingly. OpenAI, a company under Elon Musk and a team of other AI experts, launched the AI tool in November last year.

Users have reported using the bot for all sorts of things, such as performing translations, conversions, writing letters, and research thesis, among many other things.

Crypto users have engaged the AI tool in technical tasks such as finding bugs and codes, creating automated trading strategies and even making an entire cryptocurrency wallet from scratch. With these possibilities, with the proper parameters and given conditions, ChatGPT can generate a smart contract code with little to no errors. The AI tool can produce natural language explanations of the logic behind the smart contract and even give scenarios for its use.

Interestingly, you only need your email to log in to the AI tool. However, upon login, they have a disclaimer that the feedback they give might not be 100 per cent true. They also give a warning against you sharing any sensitive information. To access the tool, click here.

Read: University of Namibia to offer an MSc degree in blockchain technology

We got to ask ChatGPT several questions, which is how it responded. 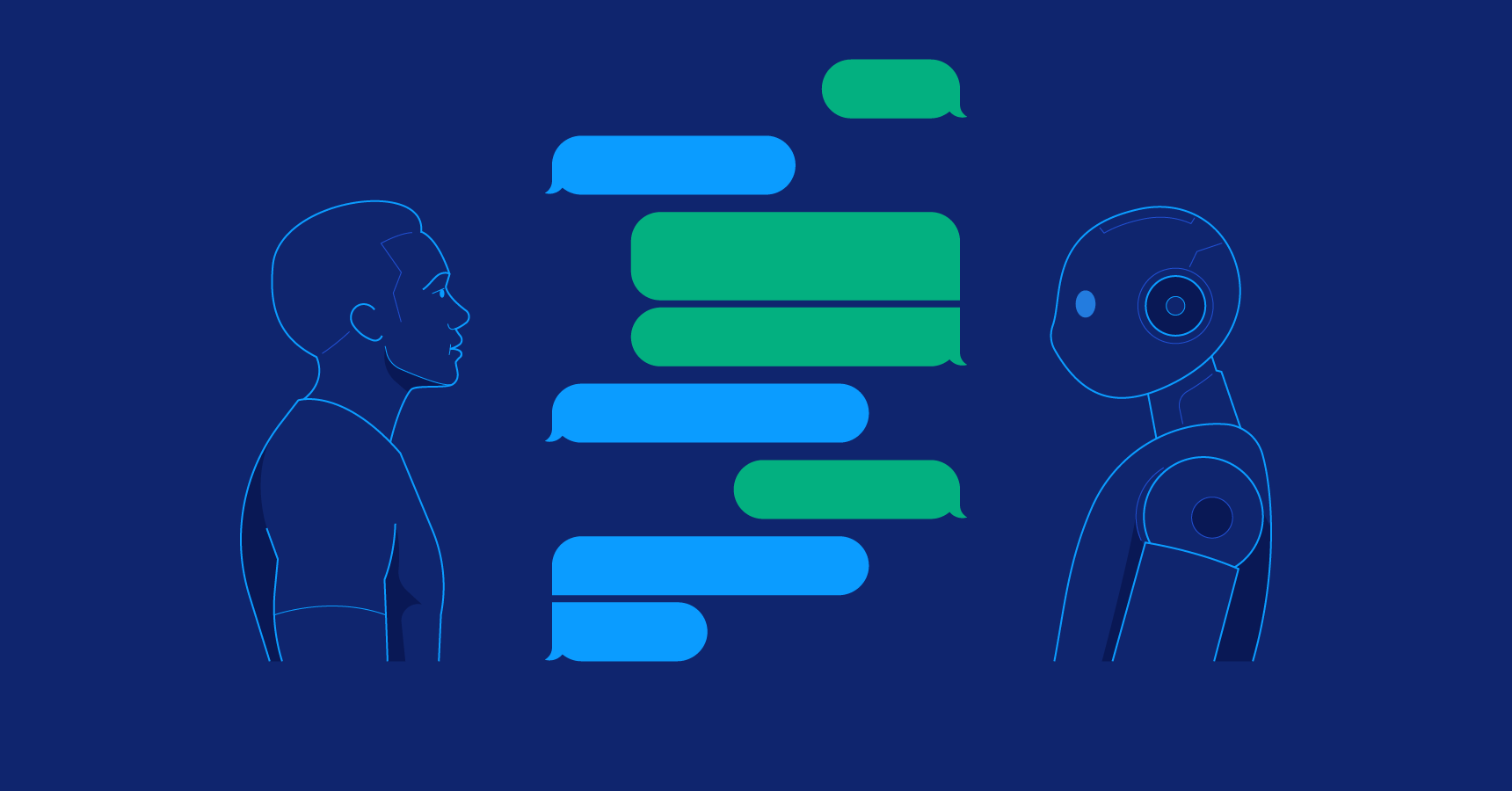 Q: The state of cryptocurrency in Africa

ChatGPT: The use of cryptocurrency in Africa is a growing trend, with many countries on the continent seeing an increase in adoption and interest in digital currencies. Despite the lack of clear regulations in many countries, some African nations have embraced the technology and are working to promote its use. The most popular cryptocurrency in Africa is Bitcoin, followed by Ethereum and Litecoin.

In countries like South Africa, Nigeria, and Kenya, there is a vibrant community of cryptocurrency users and a growing number of businesses accepting digital currencies as payment. However, in other countries, the use of cryptocurrency is more limited, and there may be regulatory hurdles to overcome.

Q: How do I create my cryptocurrency

ChatGPT: Creating your cryptocurrency can be a complex and technical process. Here are the general steps you would need to take:

Q: How many countries have legalized crypto in Africa

ChatGPT: As of my knowledge cutoff, some African countries that have legalized the use of cryptocurrency include:

However, upon regeneration of some questions, the answer may vary either by omission or addition, but not contradiction.

ChatGPT is still in its early stages of development, and the web3 and blockchain industries will be at the centre of influence of the technology.

Read: The Metaverse and AI: A bread and the butter relationship