KenGen generates most of its power from renewable energy sources. The company reported that bitcoin miners have been reaching out to buy its energy.

Bitcoin companies are interested in moving their operations to Africa as the continent has unlimited potential for renewables. Recently, following the COP26 meeting held in Glasgow, Scotland, United Kingdom, the world is motivated to move away from oil and gas exploration to save the planet from the nearly irreversible climate changes.

The companies that have approached KenGen are believed to be from the United States and Europe, considering that there are no bitcoin mining firms in Africa. 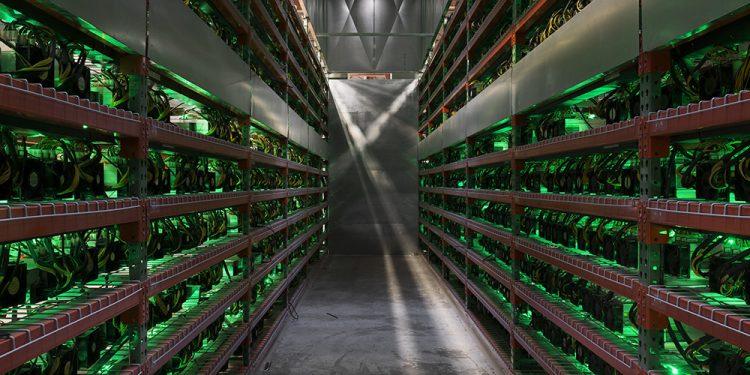 The United States has the largest bitcoin adoption in the world. However, in March 2022, President Biden signed an executive order whose purpose was to regulate crypto in the most potent state.

The Biden-Harris administration is crafting policy recommendations that will target to lessen the energy consumption and emissions footprint of Bitcoin and other proof-of-work cryptocurrencies.

The operating conditions for crypto miners in the US are becoming unfavourable. Consequently, more miners are opting to move inwards into Africa.

KenGen plans to have miners set up in the company’s energy park at the main geothermal power plant in Olkaria, Naivasha. The station is located 123 km from Kenya’s capital, Nairobi.

Peketsa Mwangi, the director of geothermal development at KenGen, said the company has adequate space and proximity to power, which helps with the stability of the energy park.

The move could be a huge step toward addressing the escalating carbon emissions from cryptocurrency mining, whose energy use beats that of whole countries like Argentina, which has a population of 45 million.

Kenya tops geothermal energy production in Africa, with an installed capacity of 863 Megawatts. KenGen supplies most of this energy. However, potential production in the country is equal to an estimated 10,000 MW spread along the Rift Valley.

Overall, 80 per cent of KenGen’s power generation comes from renewable energy sources, including hydropower and wind. On the flip side, the company has not yet disclosed its excess power capacity. Peketsa Mwangi said power requests from the bitcoin miners have varied so far. Some have requested to start with 20 MegaWatts with an option to upscale later.

Globally, bitcoin production consumes over 204 TWh of power annually. As a result, bitcoin mining generates about 22.5 million tonnes of carbon dioxide emissions every year. The US is the largest global bitcoin miner (35 per cent), boosted by China’s decision to ban cryptocurrencies.

Bitcoin mining consumes significant amounts of energy due to its Proof-of-Work system. However, the Ethereum blockchain, the second-largest crypto by market cap and price, has adopted the proof-of-stake (PoS) system. Ethereum believes that PoS reduces its energy consumption by 99 per cent.

Africa: The urgent need for regulations to protect crypto investors from fraud and scams