Characteristics of Ripple blockchain sustaining XRP among the top cryptocurrencies

The Ripple blockchain network is unlike your standard cryptocurrencies such as Bitcoin or Ethereum.

If you know cryptocurrency, you will likely be aware of various peer-to-peer decentralized platforms. From dominating digital currencies such as Bitcoin or Ethereum to underdog altcoins such as Solana or Tamadoge, the number of coins within the crypto space is enormous.

They amount to up to 10,000 different altcoins. We have given the limelight to prominent underdogs like Solana on our web3africa page. Still, today we will look at a dominant cryptocurrency in 2022, the Ripple blockchain network and its token XRP. Most crypto traders have either used, seen or heard of it, but today we’ll look at what Ripple is.

What is the Ripple Blockchain Network?

The Ripple blockchain network is unlike your standard cryptocurrencies such as Bitcoin or Ethereum. The dominant cryptocurrency is a technology that acts as a cryptocurrency and a digital payment network used for financial transactions—essentially improving the existing traditional banking system.

The concept behind Ripple predates Bitcoin since the first iteration of the dominant cryptocurrency was back in 2004-2005, RipplePlay. It mainly focused on providing secure payment options on the global network.

In 2012, Arthur Britto, Jed McCaleb, David Schwartz and Chris Larsen were the first to launch Ripple officially. The developers initially built Ripple based on the XRP ledger, which proposed a new system to ensure efficient and secure transactions. Because of the XRP Ledger, only a select number of users can validate transactions and secure the blockchain network. 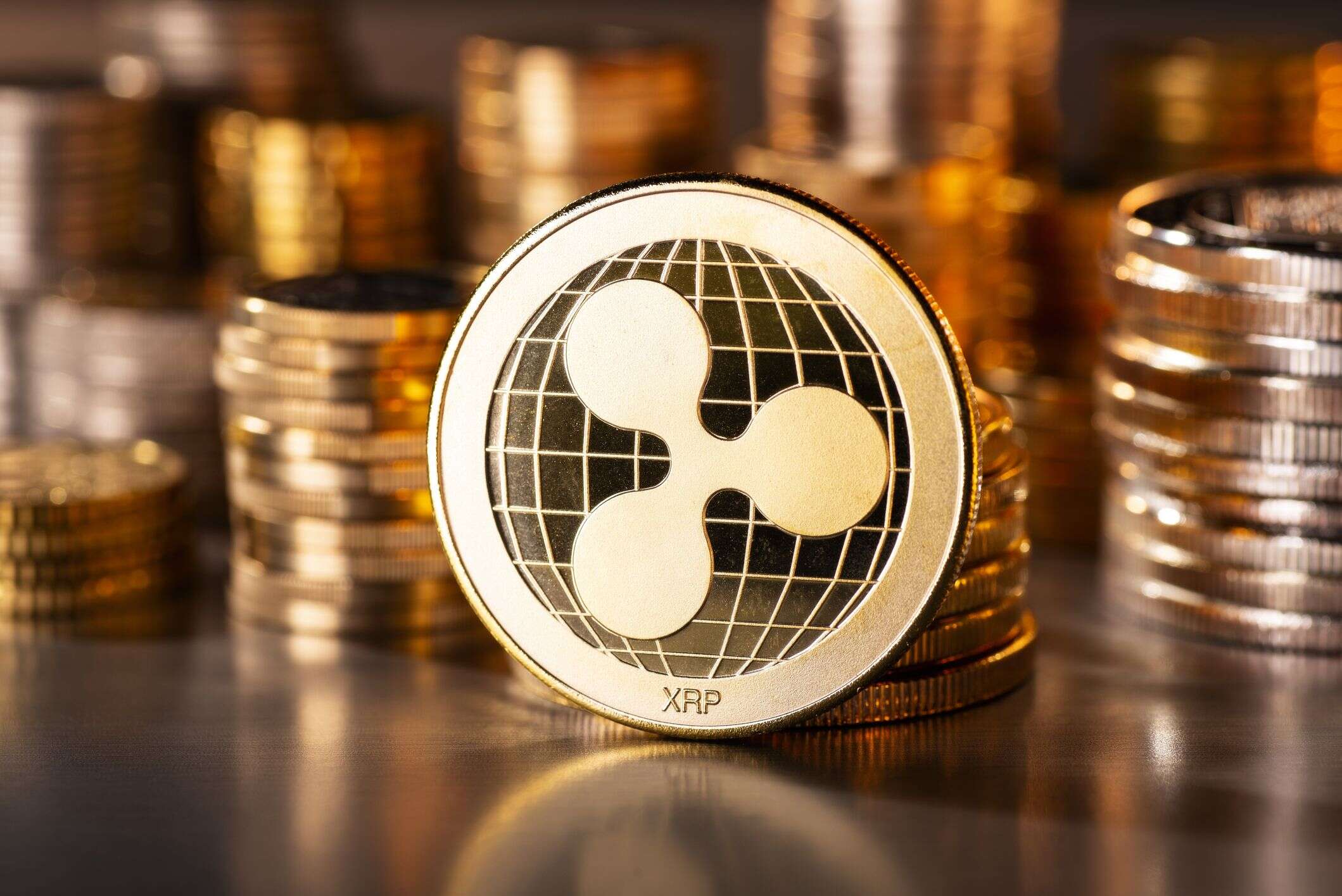 The decentralized peer-to-peer platform uses a link in the trust chain between two parties during a transaction called a gateway. The gateway enables the Ripple blockchain network to send and receive digital currencies to public addresses over its network. It generally acts as the credit intermediary.

The digital currency used within the Ripple Blockchain network is XRP. The XRP essentially acts as a bridge between digital assets and other currencies.

Generally, bank transactions usually are more costly and take longer for validation. XRP coin mitigates this flaw by allowing large sums of money to be transferred within the decentralized peer-to-peer platform. Due to this, Ripple has attracted many banks and payment institutions to its blockchain network.

Companies like American Express, Bank of America, HSBC, Barclays, Royal Bank of Scotland and Santander have taken to the dominant cryptocurrency.

How does the Ripple blockchain network work?

Unlike Ethereum 2.0 Proof-of-Stake or Bitcoins Proof-of-Work, the decentralized peer-to-peer platform, Ripple’s transactions rely on a consensus protocol to validate account balances and commerce within the system.

Also, Read Tamadoge: An underdog altcoin stays afloat due to its rudimental alignment with ‘legendary’ coins

Generally, when a crypto trader initiates a transaction using multiple gateways, the nodes within the network decide by consensus which transactions get validated first. Every confirmation is instantaneous and takes a maximum of 5 seconds. This transaction speed is the selling point and why Ripple is a dominant cryptocurrency.

It provides a framework called the Ripple Transfer Protocol(RTXP). which has a set of rules that govern what participants within the network can do. It also reduces bottlenecks in transactions. Currently, the network has a processing speed of 1500 TPS(transaction per second) with a fee of $0.0007.

It is a fact known by all crypto traders that despite how excellent a blockchain network is, there will always be a good and bad side to it.

The Ripple blockchain network is more centralized compared to other digital currencies. No one outside the decentralized peer-to-peer network can issue new coins. Ripple is mainly a tool for transferring digital currencies between different borders rather than an investment venture.

Also, Read about African Artists using NFTs to promote their culture to the world

Ripple has various advantages such as;

Every good thing has its drawback. Here are some of the disadvantages of Ripple;

Ripple potential is quite apparent. It can replace an inefficient and outdated international money transfer system. Many banks turn to the blockchain network, so we still have not seen what Ripple stores for us.

Read: Understanding BTC dominance and price to leverage against the crypto market