Is DeFi the right path for Africa’s economic growth

Web3 is the new, rapidly developing technology today, with some referring to it as the fourth significant technological era. Web3 comprises different elements. Its core revolves around applying a concept known as the blockchain, a simple and efficient mechanism that has given rise to cryptocurrency and decentralized finance (DeFi).

Its very nature defies the traditional financial system that has consistently let down its consumers. Many African startups are built based on the DeFi concept, but before going into the latest news or blog, are Defi and digital currencies benefitting Africa’s economic growth? Or is it just an exciting new system that will eventually follow its predecessor in one way or another?

What is Decentralized Finance

DeFi is an emerging financial system based on blockchain technology or distributed ledgers. It is more or less similar to cryptocurrency but does not suffer from the constant shift in value. Its core is blockchain, which bases its system on an immutable and decentralized public ledger. Because it advocates for principles that go against the traditional finance system, many have readily embraced the concept of DeFi, especially in Africa.

The financial sector has been the perfect environment to apply blockchain technology. Its applicability gave birth to digital currency, and since most individuals were too sceptical due to its unstable nature, DeFi came into the picture.

It was a golden idea that blockchain technology was waiting for, a system that could embrace similar concepts and vision. By effectively eliminating the “middle-man”, users can fully experience the smooth transaction of money.

Its nature allowed cross-border transactions, letting the sender and receiver interact directly. In addition, DeFi will enable individuals to lend, trade, and borrow using software that records and verifies financial actions in distributed financial databases. This database is accessible in various ways and uses a consensus mechanism to govern the transactions that transpire within its system.

Why DeFi thrived in Africa

Those around east and central Africa have heard of the term MPesa. This was the first among many African startups that surprised the continent. Its functionalities served several African countries during a time of need.

It is a fact that most African countries are developing, the African economic growth is still a work in progress, and Mpesa made it easier by introducing digital money. It was the precursor of a DeFi system. Its popularity in Africa has surged; currently, 45% of its global functionality originates from Africa.

This example paints a picture of some African countries’ authoritarian states. Most citizens struggled to access centralized financial systems such as banks due to the lack of payslips. This presented a problem for African countries but an opportunity for DeFi organizations and software.

The DeFi adoption rate has surpassed expectations in the past decade, giving traditional financial systems a run. Fintech organizations (DeFi-based) have created the perfect environment for thousands of businesses, both big and small. Giving them access to financial services that generally take days or even months alleviates most of their obstacles.

According to a study by the European Investment Bank, Sub-Saharan Africa has one of the highest applications and usage of digital financial services. The highest concentration revolves around rural areas where traditional economic systems cannot reach.

In 2019, FinAccess Household conducted a survey, discovering that 82.9% of Kenya’s adult population has access to at least one digital currency or financial product. This directly correlates to the increased rate of new African startups.

Defi-based startups have thrived all around Africa; Yellow Card recently got licensed, making t the first African startup to be approved. The trading volumes on Paxful, a Nigerian crypto exchange, exceeded $255m between March to June 2021.

Economic impact of DeFi in Africa

Due to the nature of DeFi, it is highly relevant in Africa. Its underlying blockchain technology gives it the necessary resources to build infrastructure that accommodate the financial services needed in Africa.

This concept’s primary function was slowly moving African countries from traditional financial systems. A digital currency that directly represents the value of their fiat currency would increase its use and reach to all citizens.

However, there were various complications, such as regulations and how to control the digital currency while maintaining its decentralized nature. Different African countries have managed to pull this off; Nigeria launched its first CBDC called eNaira. 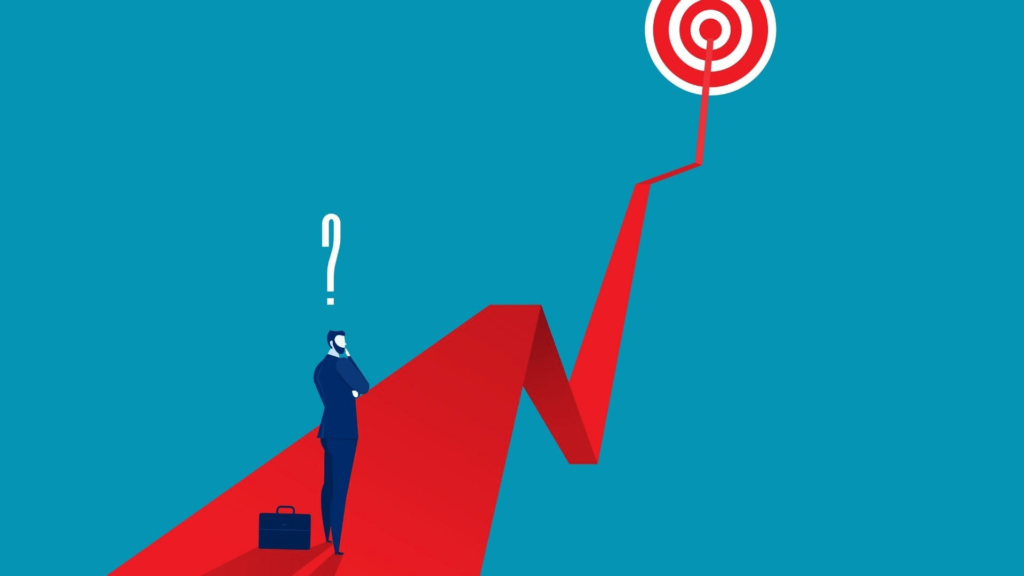 South Africa released crypto regulations that have allowed its government to benefit from the crypto trading volume in its country while securing its crypto activities from money laundering and other illegal activities.

Essentially Defi mitigates the mismanagement of the traditional financial system that caused the financial crises faced in the African economic growth. The application of smart contracts eliminates the need for human intervention to process a transaction, ensuring that no form of fraud or corruption occurs.

Another key advocate for DeFi in Africa’s economic growth is its immutability. Once parameters for the DeFi systems are set and the recording of financial statements commences, no individual can change them. Blockchain technology upholds integrity within its systems.

In addition, DeFi organizations and systems offer instant access to financial services. Most African banks take several days or even weeks to simple process your applications.

Sometimes, even patiently waiting, loan rejection is possible within traditional financial systems. In addition, some had to travel excruciating distances to acquire such services. With DeFi, its smart contracts can analyze your loan application, and an innovative and quick algorithm check can assess whether you are legitimate for a loan.

The Sarafu network in Kenya is building a community inclusion token that enables economic activity and peer-to-peer even on USSD. This allows tokenizing assets to unlock wealth from land, mineral rights, and future earnings from contracted revenue.

No concept is perfect, and as much as many praises and focuses on Defi’s applicability in Africa, it still has various demerits.

The first and foremost risk DeFi presents the security risk it has. DeFi brings in the concept of digital currencies with low or no transaction cost, but at the end of the day, it exists in the digital world.

Suppose an African country embraces the use of Defi entirely within its economy. A single, sophisticated hack can cripple its economy.

Also, Read Does Africa depend on Web3 or does Web3 owe Africa a great deal.

Traditional financial systems have been around for decades and have better security over their systems than DeFi. Smart contracts might be immutable, but they are not immune to cyber criminals and attacks.

Regulatory risks also plague DeFi organizations and software. African governments need help integrating digital currency because of the difficulty in finding a way for their country to benefit from its use.

The central concept behind decentralized finance is to defy the very control these governments are trying to impose. Some have made significant efforts and strides to apply it, but others even lack the resources and means to consider the possibility.

In addition, relying on decentralized finances in a hybrid financial system( both Defi and traditional systems) will tip the balance of economic growth.

The advantages of DeFi to Africa’s economic growth are numerous, and various African startups are pioneering its official adoption. The impacts can boost financial inclusion, support SMEs, and grow Africa’s technology sector.

Many organizations have eyed these prospects, but acquiring the cooperation of African governments is still far off. Only a few are willing to take the time to study and apply the benefits of DeFi where necessary. DeFi-based African startups can elevate most complications if given the proper support and awareness.

NFT Scams: Here are crucial elements to look out for as an NFT artists and collector

The state of blockchain and cryptocurrency in Zambia