Bitcoin ATMs remain among the most intriguing crypto innovations

Like traditional (Automated Teller Machine) ATMs, a Bitcoin ATM is an electronic portal through which users conduct financial transactions.

Once a product comes up in a thriving sector, thousands of auxiliary firms emerge to promote that industry. The case is not different in cryptocurrency. From digital exchanges and wallets, media sites and bloggers, Bitcoin and other cryptocurrencies have taken the corporate world by storm. The Bitcoin ATM remains among the most intriguing inventions to emerge from this frenzy.

Read: Where to find bitcoin ATMs in South Africa

Like traditional (Automated Teller Machine) ATMs, a Bitcoin ATM is an electronic portal through which users conduct financial transactions. Traditional ATMs enable customers to withdraw and deposit cash, but Bitcoin ATMs allow users to purchase and trade Bitcoin with cash.

A traditional ATM accepts cash from customers and updates their bank balance with an ‘I Owe You’ (IOU) that they may use to pay others. A Bitcoin ATM exchanges a customer’s cash for Bitcoin, which is then transferred immediately into their Bitcoin wallet. Select altcoins are frequently available for purchase through Bitcoin ATMs, and some locations may also provide the ability to sell Bitcoin for cash.

A Bitcoin ATM comprises a monitor, a QR scanner, a bill acceptor, and a dispenser. These features are linked together on the backend by software to enable selling and buying Bitcoin secure, easy and quick.

History of and location of Bitcoin ATMs

Bitcoin ATMs have become increasingly popular as crypto value surges, and people’s confidence in them has grown. On October 29, 2013, the first Bitcoin ATM began operating. It was a Robocoin machine at Waves Coffee Shop in Vancouver, Canada. It only ran until 2015, owing to Bitstamp operational issues, yet it practically remains the world’s first Bitcoin ATM. Soon after, a Bitcoin ATM was installed in Europe on December 8, 2013, in Bratislava, Slovakia.

Meanwhile, on February 18, 2014, the first Bitcoin ATM in the United States was installed in Albuquerque, New Mexico. It was, however, only operational for a month before being shut down. Bitcoin ATMs, like the cryptocurrency itself, have subsequently encountered several regulatory obstacles.

Many Bitcoin ATMs no longer provide the privacy they previously offered. The change comes from the legislation that requires users to prove their identities before dealing, particularly with significant sums.

There are presently over 38,000 Bitcoin ATMs worldwide, most of which are in the United States. North America accounts for about 90% of the worldwide market for Bitcoin ATMs.

Most Bitcoin ATMs have locations in cafés or speciality stores and transportation centres like train stations and airports. Generally, company owners who wish to install a BTM within a commercial area must contract with a Bitcoin ATM provider. The gadget will then be installed on-site by the provider. 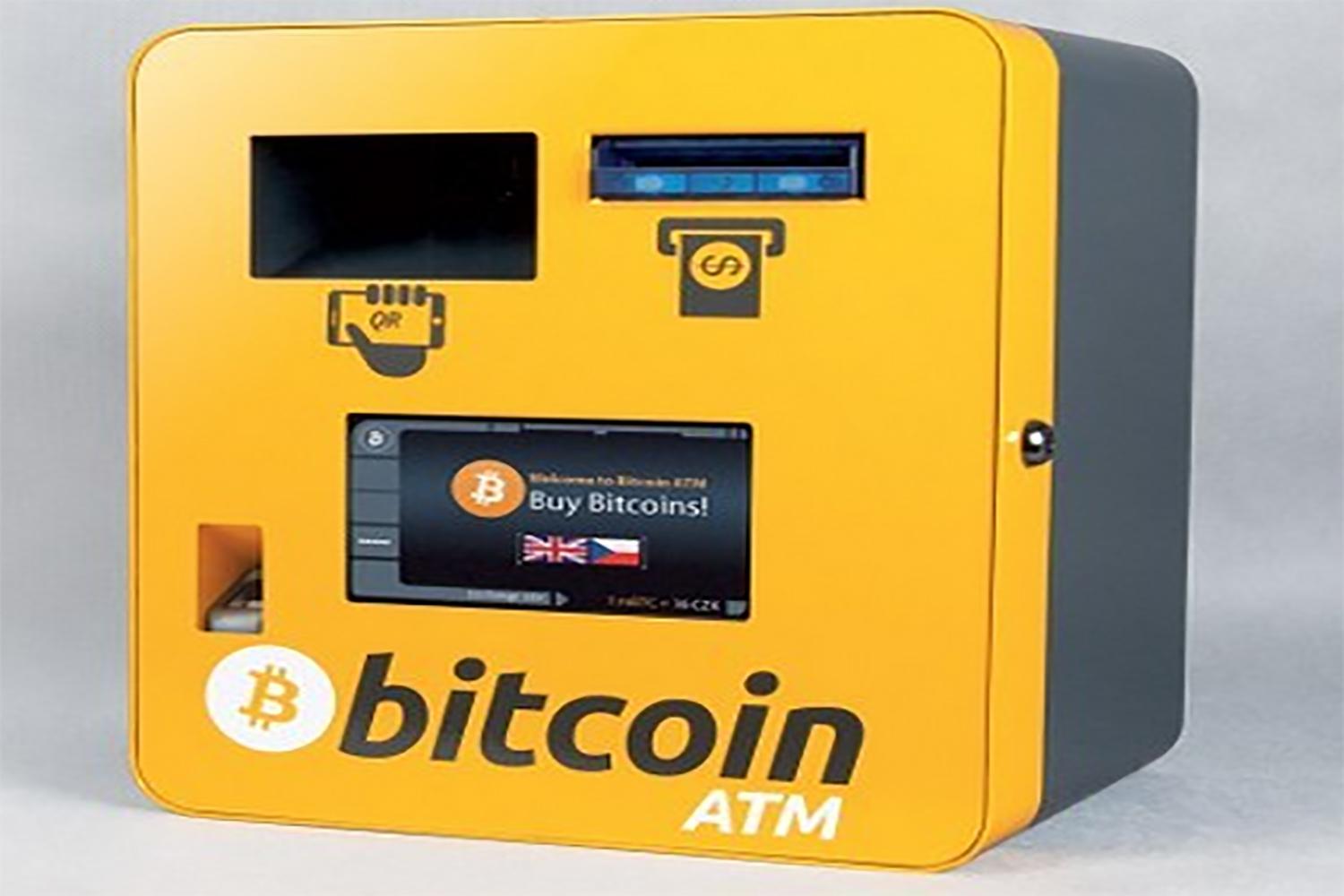 A Bitcoin ATM exchanges a customer’s cash for Bitcoin, which is then transferred immediately into their Bitcoin wallet. [Photo/coindesk]

The initial step for a user is to create a wallet to receive the acquired Bitcoin. On Android and iOS smartphones, a variety of wallets are accessible. The public address must be found in the wallet app. Most applications will show this information when you press a “Receive” button or scan a QR code. When utilizing a wallet that supports multiple cryptocurrencies, the user must know the public address of the purchased currency.

Following that, one must locate a Bitcoin ATM, as they will need to travel to the ATM physically. For example, coinatmradar.com has a helpful interactive tool for finding ATMs. When you type your ideal location into the search form, machines in the surrounding region are listed.

Users must authenticate their identity when accessing a machine for the first time. Depending on the machine, there are many ways to do this. One may be required to submit their mobile phone number to use a Bitcoin ATM.  The user will then get a verification code by text message. Users can complete their transactions as soon as their confirmation is received.

After logging into the Bitcoin ATM, users must pick whether they wish to purchase or sell Bitcoin. To acquire Bitcoin, a user inserts cash into the machine and then produces a QR code on their mobile device from their cryptocurrency wallet, which gets scanned to get their purchased Bitcoin.

To sell Bitcoin, a user transmits Bitcoin from their digital wallet to the Bitcoin ATM’s QR code. Depending on the machine, some Bitcoin ATMs quickly dispense cash to the customer, while others may take a few minutes to complete the transaction. Nonetheless, these verification durations are exponentially faster than online transactions.

Following the purchase, the user may track the status of their transaction by utilizing a Bitcoin block explorer (such as Blockchain.com) and their receiving address or transaction ID as search parameters. Depending on the wallet app, the deposit appears in the user’s wallet balance after 5-15 confirmations.

There should be at least one confirmation during the first hour. Whether there aren’t any after a few hours, call the ATM owner right away to discover if there’s a valid technical cause for the delay.

Bitcoin ATMs make it simple for customers to buy Bitcoin with cash. As an added advantage, the Bitcoin bought will not be linked to one’s identity via bank transactions or credit cards.

ATM dealers, like Foreign Exchange vendors, often charge a spread on the quoted Buy/Sell price relative to the current market price of Bitcoin. Using an internet service like coinatmradar.com will help you identify a reliable ATM with a reasonable cost schedule.

Crypto and blockchain funding on the rise despite the recent crash